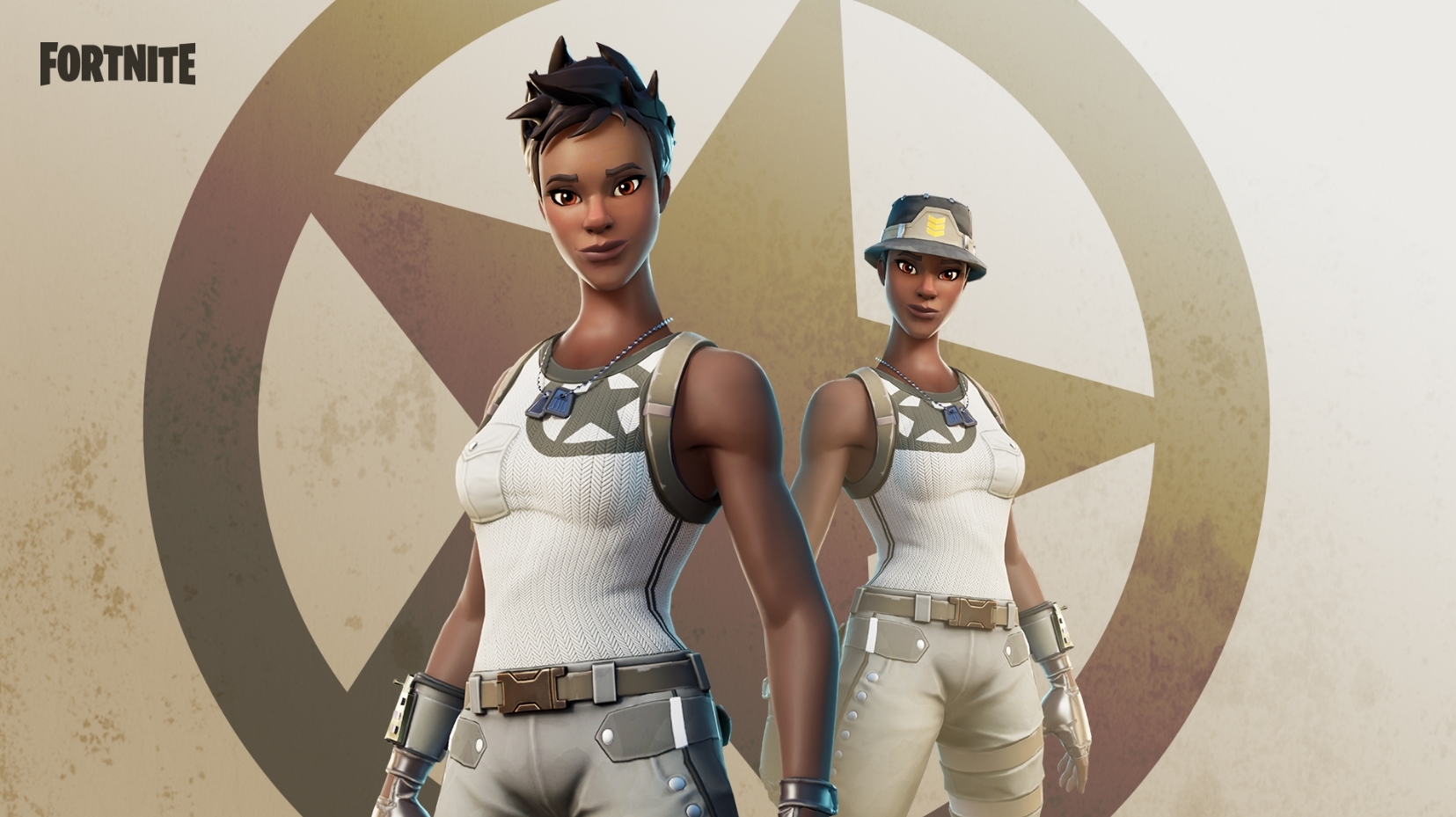 After over 900 days, Fortnite’s rarest skin has returned. Recon Expert has finally reappeared in the Item Shop.

Fortnite’s shop usually updates at night in the U.S. But for some reason, Recon Expert was added as an early morning surprise today at around 4am CT. The skin costs 1,200 V-Bucks and even comes with a variant, which equips the skin with a hat.

Recon Expert was first sold in October 2017, right after the battle royale mode for Fortnite initially released. It hasn’t appeared in the Item Shop since Nov. 11, 2017, which was right before Fortnite exploded in popularity and player population.

Only the true early adopters of the battle royale game would have had this skin before today, making it one of the rarest in the game. Now, don’t be surprised to see dozens of Recon Experts running around.

Rare skins are hunted down by avid Fortnite players and often seen as a point of pride. Skins like Ghoul Trooper were highly sought after due to their rarity until Epic re-added it to the shop due to popular demand. It’s a smart strategy to sell V-Bucks, though, and it works well.

Fortnite’s Item Shop is due to refresh tonight, so make sure to grab Recon Expert before it’s gone from the store for another two and a half years.