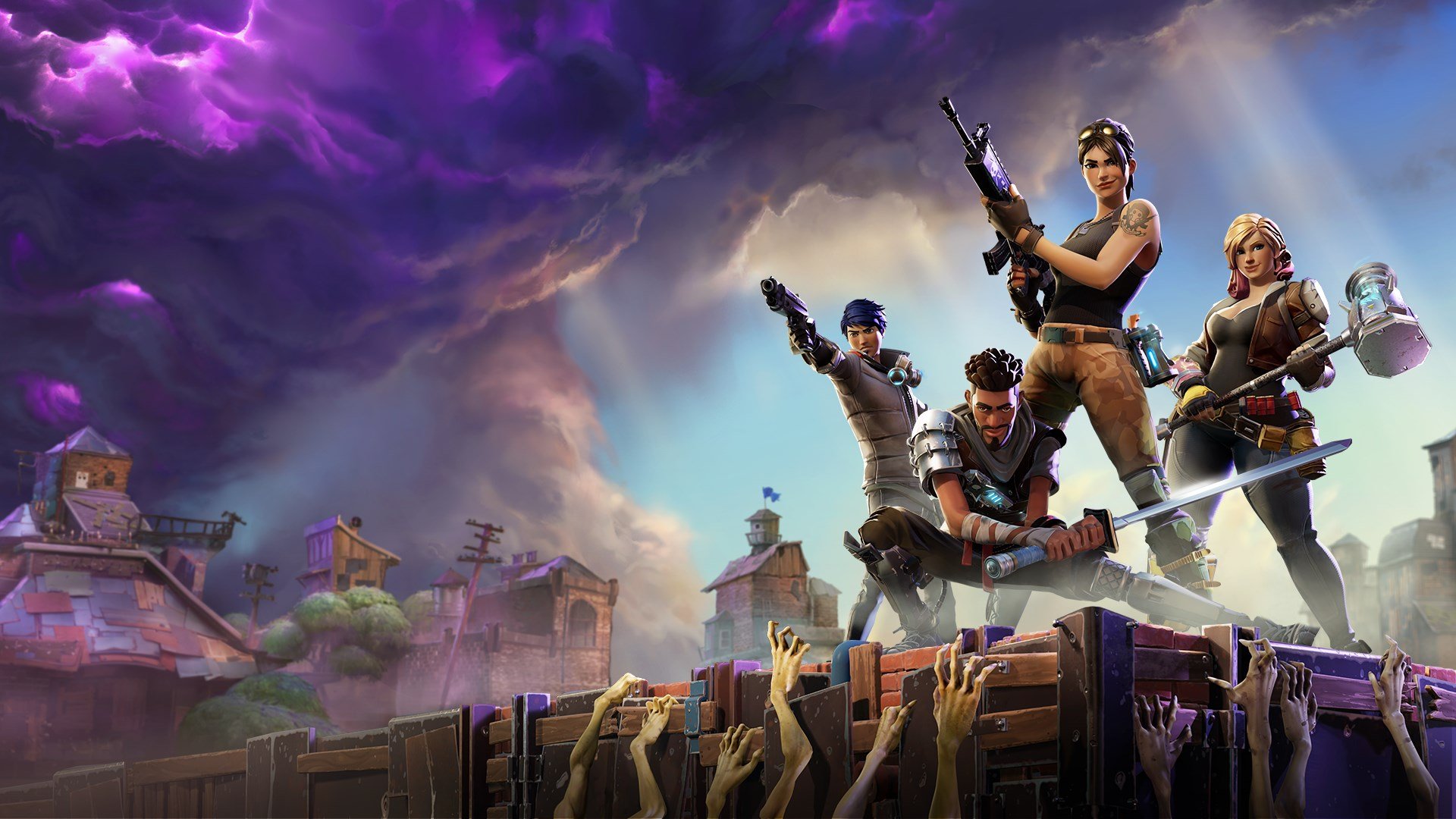 Fortnite is a beloved game for many reasons. However, one of them is it offers many ways for players to customize characters and add flair. There’s something for everyone in the ever-growing list of cosmetics.

One component that can be changed is the back bling. As its name may suggest, a back bling is a backpack-like object attached to the player’s back. Players can wear everything from a traditional backpack to a sci-fi contraption.

Back blings are purely cosmetic. They don’t give players an advantage in any way. However, they’re highly sought after because of how unique they look—especially the rarest ones, some of which aren’t available anymore.

Here is a list of some of the rarest back blings in Fortnite. Most of these were available via time-limited promotions, events, challenges, and more. So, you won’t see many people running around with them.

The Response Unit back bling launched as part of Fortnite‘s collaboration with NVIDIA. The cosmetic upgrade was originally only available with the purchase of a new NVIDIA GeForce GTX graphics card, desktop computer, or laptop after November 2018.

This deal was called The GeForce Fortnite Bundle and was originally the only way to get the back bling until it was released in the Fortnite store as part of the Reflex outfit. Players who received the outfit through purchasing a GeForce bundle were gifted a different variant of the skin to the one available in the store.

In April 2018, Fortnite experienced problems with its systems, leaving some players unable to play. Due to this, they decided to give back to the community by awarding all players the Rust Bucket back bling.

Part of the Storm Scavenger set, Rust Bucket is considered a rare item as when it was given away Fortnite had a much smaller player base than it currently does and is unavailable for any player to acquire if they were not part of the game back in season three.

Since the introduction of Twitch Prime, the service has offered users many different in-game items for a variety of titles. The Backup Plan was available to users who linked their Epic Games account with their Twitch account between February and May of 2018.

Part of the Havoc outfit, The Backup Plan is so rare because both Fortnite’s player base and Twitch Prime’s user base were much smaller than they are today. The back bling is currently unavailable to acquire and was only available through the collaboration with Twitch Prime.

This back bling is unique due to it being a floating disk as opposed to something that would normally sit attached to a person’s back. The Galactic Disc is one of the rarest back blings in the game due to it only being attainable through the purchase of a Samsung Galaxy Note 9 or Galaxy Tab S4. This promotion began in 2018 and would gift the player the Galaxy Outfit with their purchase.

The Telemetry back bling is only available inside a Nintendo Switch Fortnite bundle. Due to Fortnite being a free game, people purchasing a switch may opt to get a different bundle and download Fortnite later, however, this is the reason why this back bling is so rare. Part of the Double Helix Set, the Fortnite Switch bundle also included the Pinpoint pickaxe and Double Helix player skin.

Both shields are blue and white with a lion insignia in the middle. The two look virtually identical with there being minute differences in dimensions made to suit different player models.

In season two Fortnite’s player count was nothing like it is today and not all of the players during that time purchased the battle pass, making these two shields some of the rarest items in the game today. 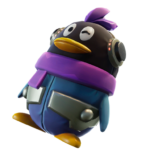 Both the Penguin and Insignia back blings became available as Chinese-exclusives awarded to players in trade for medals that can be earned by successfully inviting friends to the Wegame platform. Those friends had to continue to play 10 hours of playtime before the medals were awarded.

Due to these conditions, unlocking these back blings has become virtually impossible for players outside of China. The Penguin is modeled after the mascot of Chinese instant chat service Tencent QQ, which is owned by Tencent, which also owns Wegame.

The insignia is more of a traditional shield. Black with gold trim, the shield stands out among others available in the game today. The limited player base in China means neither of these back blings are seen often in the game at all and therefore are probably the two rarest back blings in the game.

The Black Shield is probably the rarest back bling that was attainable to players of the game regardless of geographical location. As the name suggests, the back bling is a black shield with a dragon insignia on it.

This cosmetic was only available to players who reached tier 70 in the season two battle pass. The player base was minuscule in comparison to today’s player count and many of the players at the time may not have purchased the battle pass. Attaining this shield was even more difficult as the game was not set up with as many XP challenges as it is today and the process of leveling the battle pass was mostly done by grinding wins and playing games instead of today’s daily and weekly challenges.

Players who have this back bling make a statement to the rest of the player base that they put in the grind back when the game was just beginning.