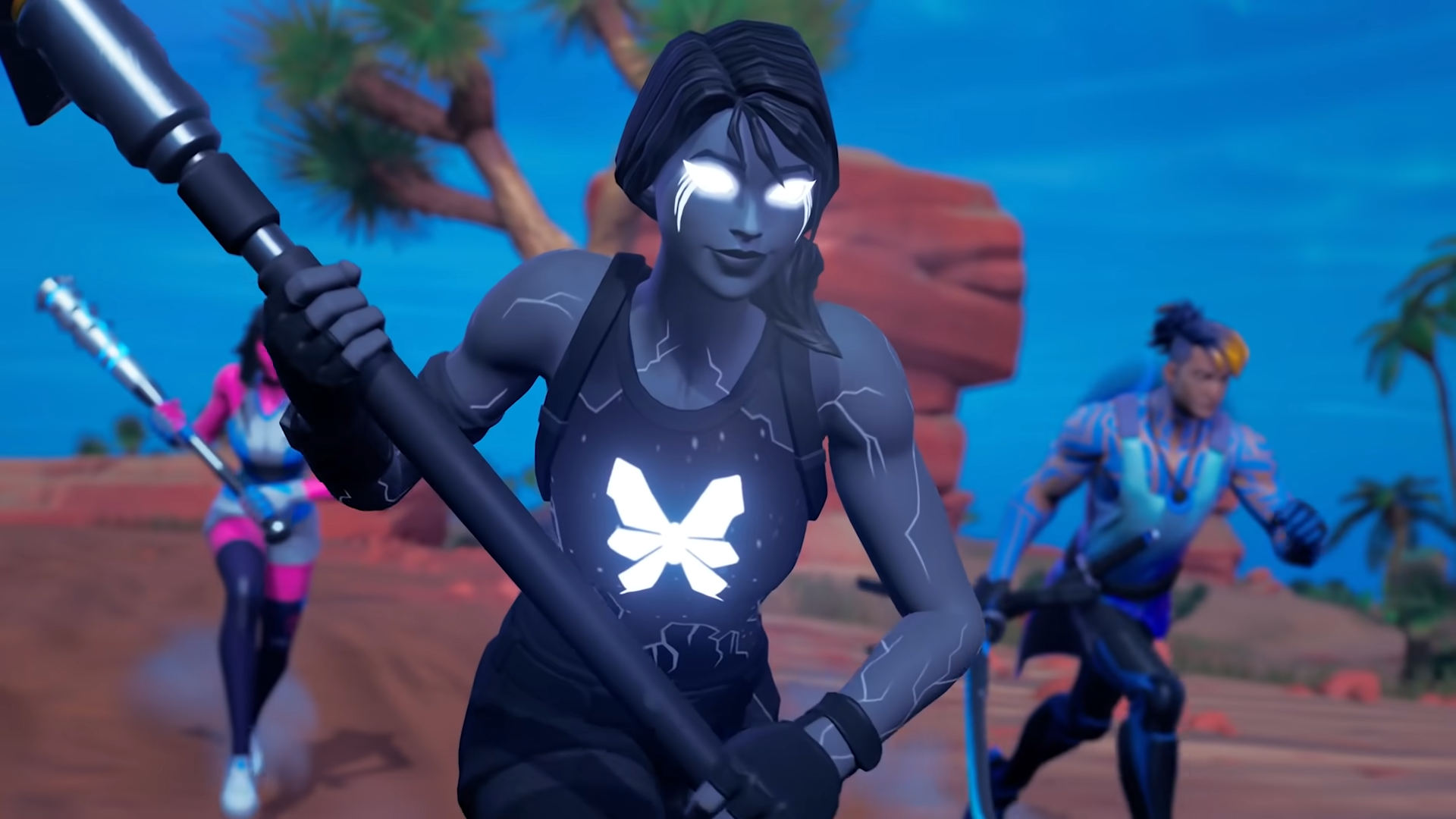 Pac-Man just celebrated the beloved arcade series’ 42nd anniversary. And what better way is there to throw a party for an iconic character than by doing a collaboration with Fortnite?

That’s what the developers of the two games were apparently thinking since Pac-Man’s Japanese website confirmed today that the newest Fortnite collaboration will involve their beloved, ghost-devouring little man. The collaboration will reportedly go live on June 2.

Fortnite has increasingly diversified its collaborations and crossovers lately. The game has added new content from Marvel, Star Wars, Street Fighter, and even rap group Wu-Tang Clan for players to customize their characters. The battle royale now welcomes one of the most famous arcade games ever made into the fold.

The Pac-Man collaboration will consist of cosmetic items that players can unlock in the Item Shop, although there is some question about what type of cosmetics players can expect. The wording of the official post, translated from Japanese, mentions items featuring a “Pac-Man motif.” This makes it sound like players won’t actually be able to unlock a full Pac-Man outfit, transforming them into the circular, yellow man, but rather items themed after the game. This hasn’t been confirmed, however.

Whatever the new items may be, players will want to check in to Fortnite’s official channels and social media for its official announcement of the collaboration, where Epic Games should provide more information on the new cosmetics.