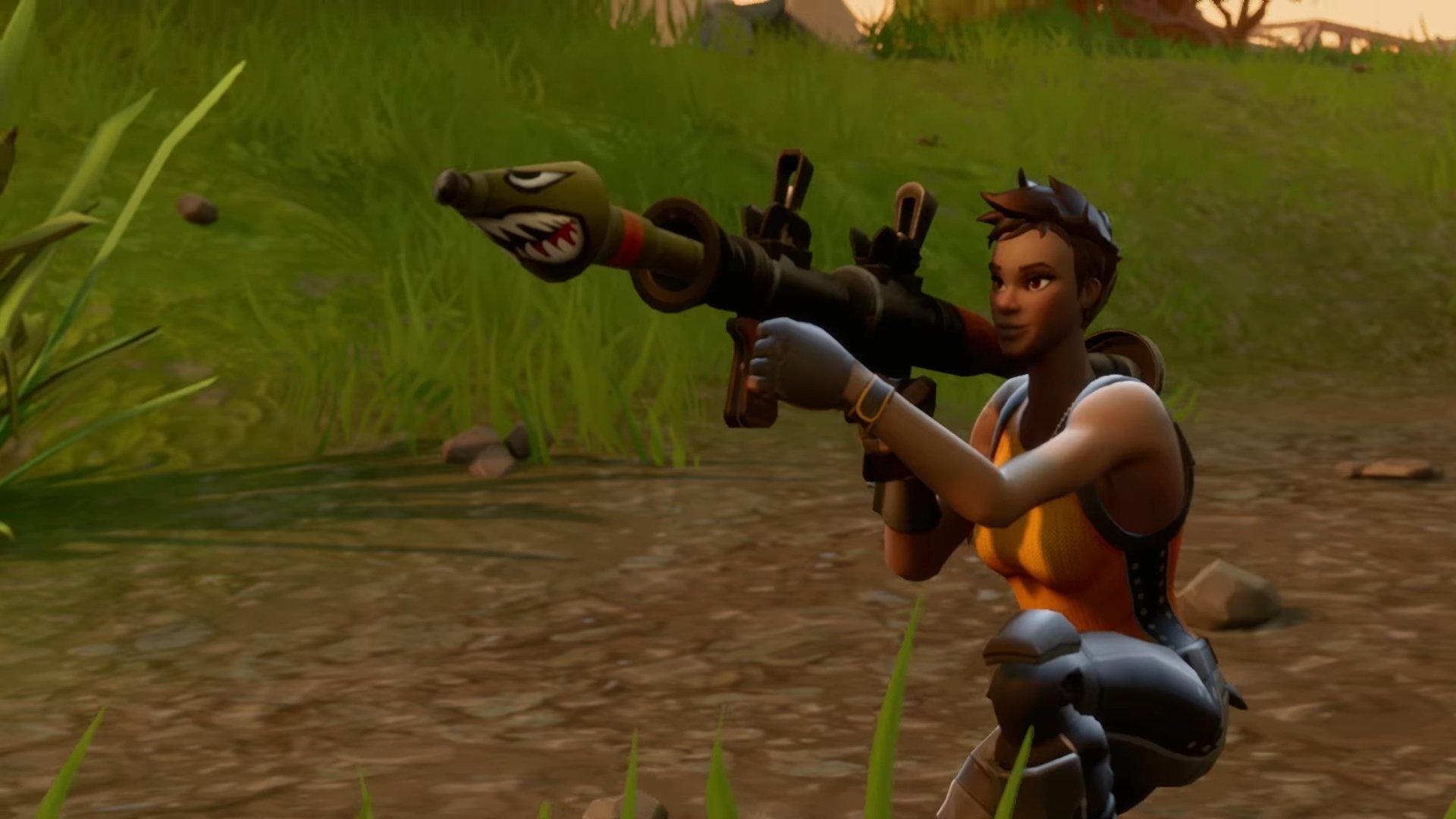 When it comes to competitive Fortnite, every advantage a player can take to find an edge is important. When it comes to the last few circles, every move you make can spell disaster or delight.

A Reddit user recently gave fans a look at what could be a useful strategy in Fortnite if it isn’t patched or banned outright soon.

In the video, the Reddit user shows that if you position yourself just right inside of a cone-shaped build that you place around yourself, you can shoot a rocket through the build without harm.

This could be useful in a last-ditch scenario if it works, but it could be hard to set up properly in the harrowing final minutes of a game. Still, it’s worth trying if the odds are stacked against you and the odds of a Victory Royale are looking bleak.

Obviously, this kind of “feature” doesn’t seem to be intended since shooting from inside of builds is already possible through edits. Don’t be surprised if this is an unintended bug that gets fixed eventually.

Feel free to try the strategy out yourself, but also don’t be surprised if the rocket blows up in your face and ends your game prematurely.