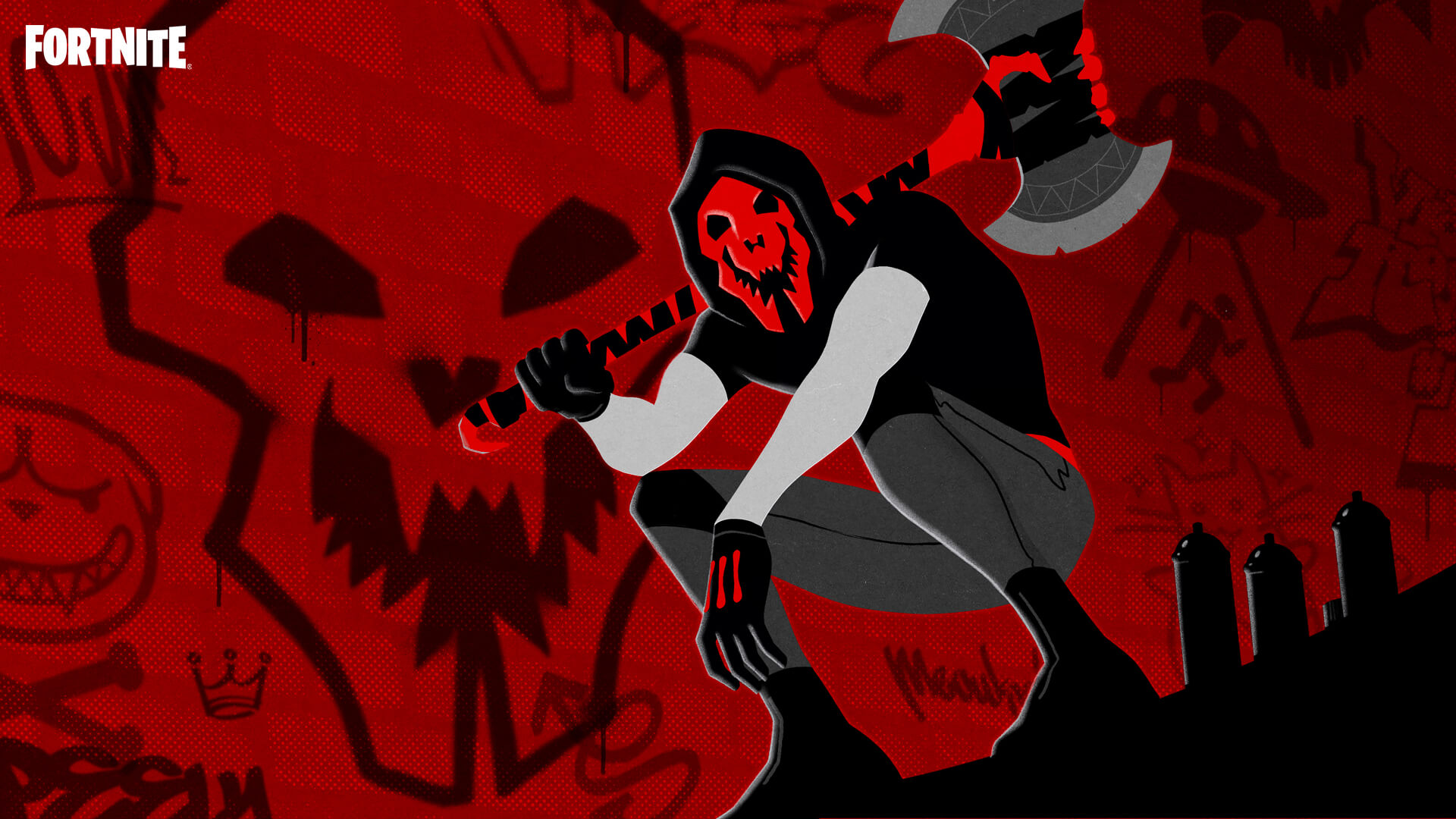 Epic Games has revealed the perks for May’s Fortnite Crew subscription and it includes access to one of music’s biggest streaming services.

The monthly Fortnite-themed pass has three free months of Spotify Premium, but only for new Spotify members. A new account on Spotify will grab access to the first three months free, so it’s worth a look for anyone who’s trying to grab some free music streaming.

The recurring $11.99 monthly subscription offers what players have come to expect, too, including the new Deimos skin and its full set of cosmetics—the Sorrow’s Edge back bling, Sorrow’s Reach pickaxe, the Doomed Echo wrap, and Skull Stalker loading screen.

May’s set will also include the Chapter Two, season six battle pass and 1,000 V-Bucks, so the subscription fee pays for itself in a few ways if you’re an avid fan and dedicated player of Fortnite.

The other bonus perk in this month’s Crew is the addition of full access to the Save the World PvE mode of Fortnite. You’ll also receive Deimos as a Hero in that mode.

May’s Crew rewards go live at approximately 7pm CT on April 30, so players have until then to claim April’s rewards, including the Alli skin.