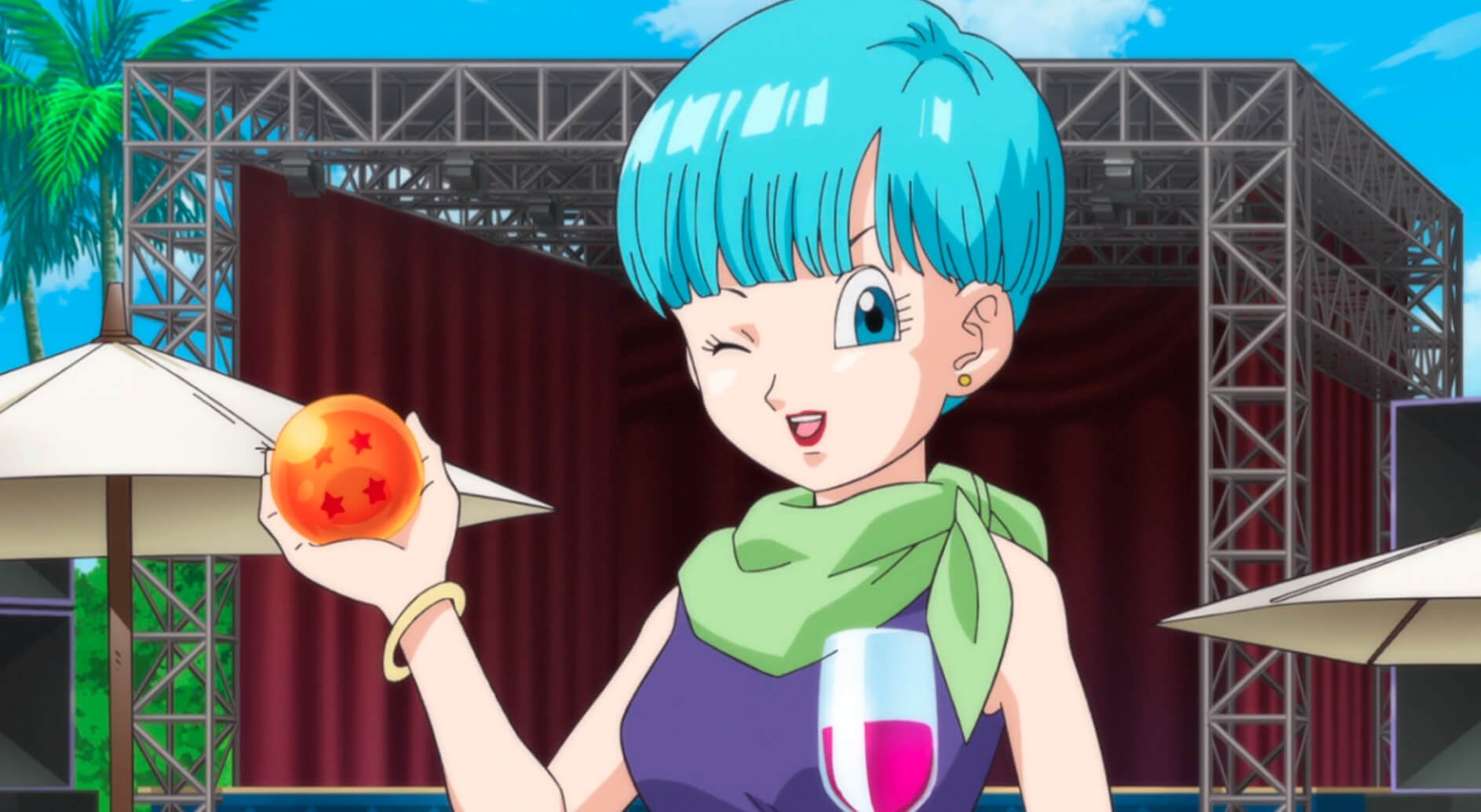 Now that the Fortnite and Dragon Ball update is finally here, many fans have been logging on to take advantage of the new changes to the game.

This includes Kame House being added to the map as well as some new Mythic items that players can use to get a leg up on the competition. Players won’t have to search the map endlessly for these items, as there’s a guaranteed way to get them

Here’s all the info you need about the Kame House in Fortnite and what Bulma sells there.

What is the Kame House in Fortnite?

The Kame House is a familiar training ground to Goku, having previously worked under Master Roshi on the secluded island the house rests on. Before the Kame House appeared on the map, there were users and data miners pointing to a single lone house in the ocean by Sanctuary, but no one really saw it coming until that house transformed into Kame House.

This teaser was on the island since the beginning of Chapter Three, meaning Epic Games was playing the long game in getting this collab out. It has made many fans question what else on the island could potentially be leaked to another collab in Chapter Three.

What does Bulma sell in Fortnite?

Bulma is one of the new skins added with the Dragon Ball collab, walking around the island near the Kame House at Sanctuary. When you find her, you can purchase the two new Mythic items from her before going on your way. She sells the Kamehameha and the Nimbus Cloud for 250 gold each, with Kamehameha coming with three charges.

Players won’t have to scour the map for these items or the new Capsule Corp drops; you can just head to Bulma when you want to use either of the new Mythic items.

That’s all the info you need to know about Bulma and the Kame House in Fortnite.