iPhones with Fortnite installed on them are being listed for as much as $15,000 on eBay - Dot Esports
Skip to content 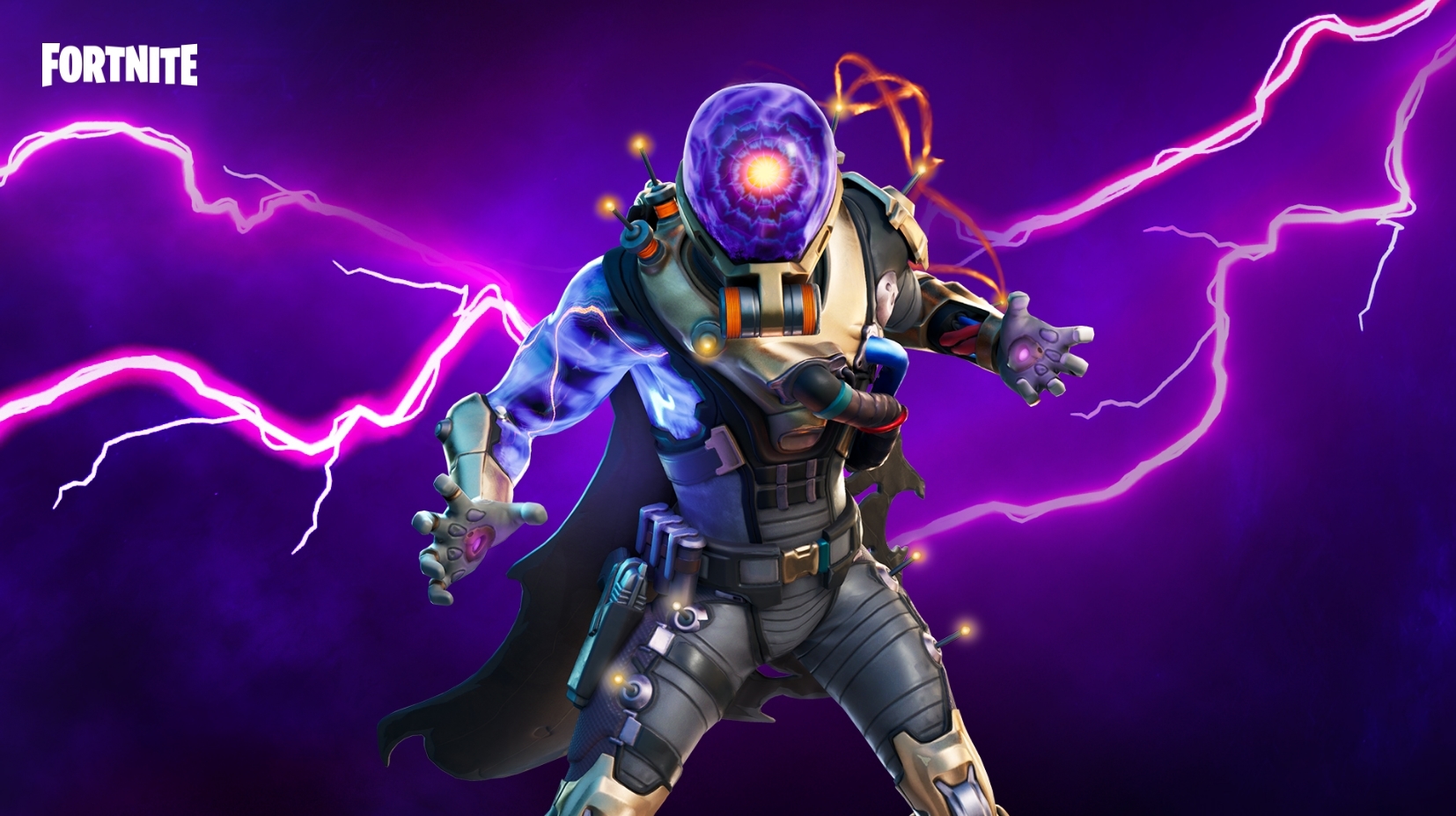 Echoing the experiences of games that had their availability removed like Flappy Bird and P.T., Fortnite has now inspired overly-priced eBay listings.

After Apple removed Fortnite from the App Store due to the ongoing dispute between the two companies, sellers are now listing iPhones with Fortnite installed on them for as much as $15,000.

Anyone with Fortnite installed on an iOS device can still play it for now, but it can’t be re-downloaded, making any iPhone with the game still installed something of a commodity.

Fortnite was removed from the App Store last week after Epic attempted to circumvent Apple’s 30 percent cut on any purchases made on the platform, including V-Bucks.

The latest development in the battle is that Apple will be terminating all developer accounts at Epic Games, meaning that any game using the Unreal Engine will have issues with making it onto the App Store.

Since the removal of Fortnite from both the App Store and Google Play Store on Android, Epic has since gone on to file lawsuits against both Apple and Google, two of the biggest companies in the world.