How to turn ray tracing on and off in Fortnite? - Dot Esports
Skip to content 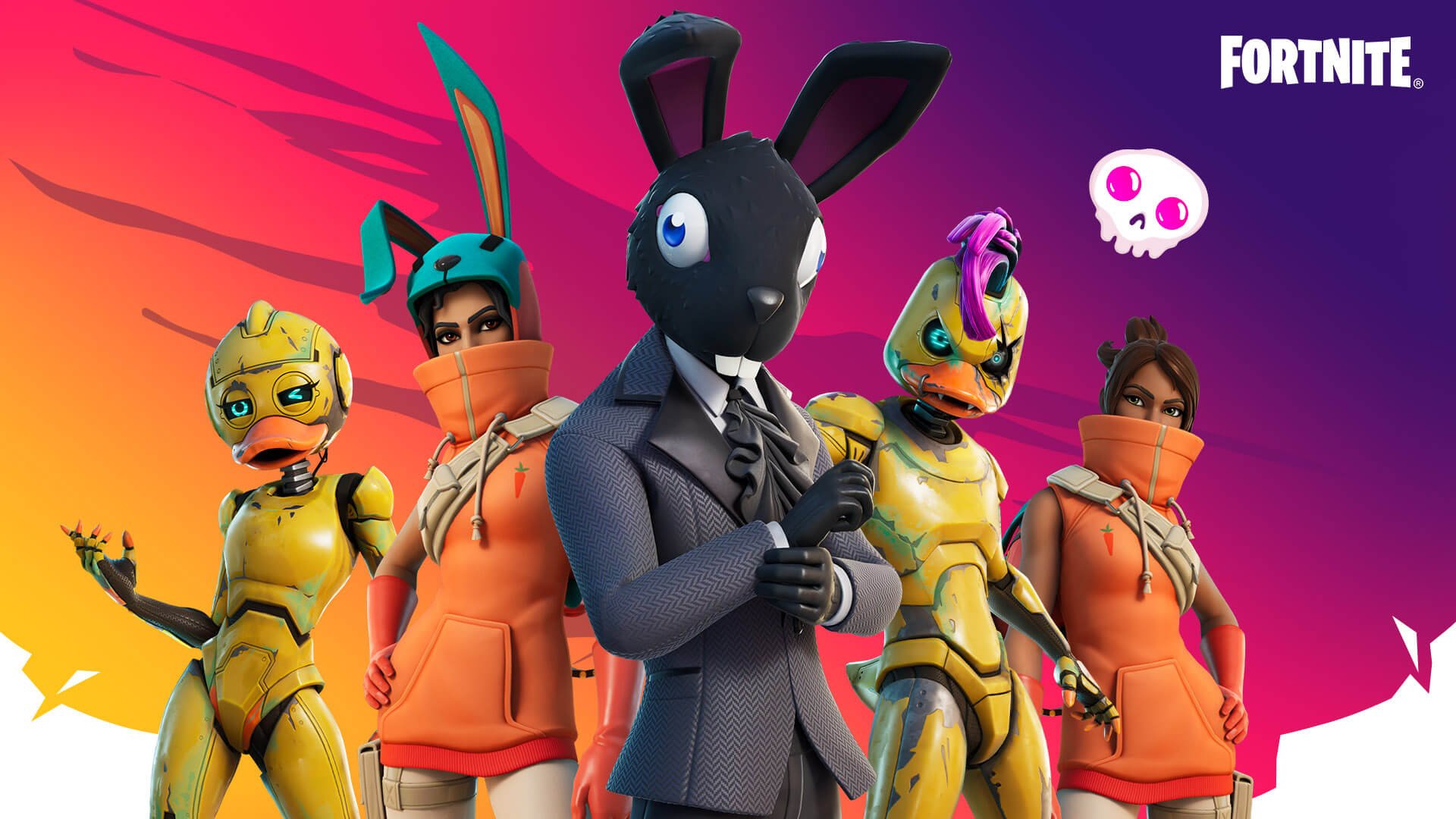 Fortnite may not have the most realistic graphics style compared to franchises like Call of Duty and Battlefield. Its unique art and visuals captured the hearts of millions of gamers around the world, and developers have been taking opportunities to make graphical upgrades to the game.

After NVIDIA released its 20 series graphics cards with ray tracing support—a graphical rendering style that improves the lighting and shadow effects—it didn’t take long for Fortnite to implement the feature into the game.

While ray tracing makes Fortnite look better, it may also cause players to drop a few frames since it hogs performance. If you’ve been looking to try out the setting or just to check it to make sure it’s off, here’s how you can do it.

If you have ray tracing turned off, but you’d like to try it out, make sure that your system meets at least the minimum system requirements.

Players who lose so many frames they can’t even play Fortnite smoothly after turning on ray tracing should keep it off since the pros won’t outweigh the cons. The competitive advantage you’ll gain from averaging a higher fps will be better in the long run since reactions are a crucial part of Fortnite. To retain high frame rates while keeping the ray tracing option turned on, you may need to upgrade your hardware.