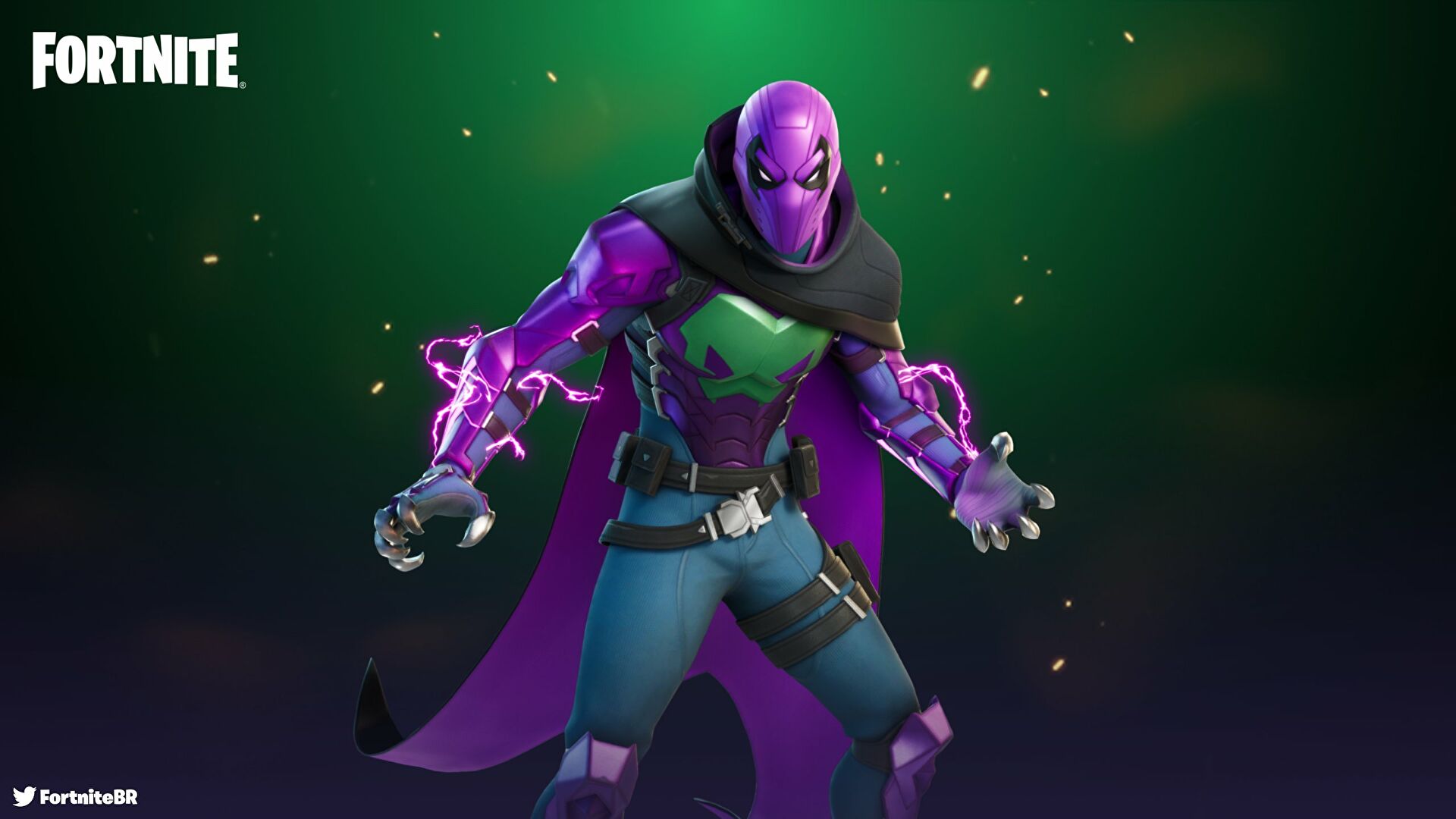 Prowler, a character from Marvel Comics and Marvel Cinematic Universe, is the special skin in Fortnite Chapter Three, season two. The skin is obtainable after players complete a set of different challenges in-game.

To get started, the players have to acquire the battle pass for Chapter Three Season Two if they haven’t done so. After the battle pass is activated, players are able to access all of the Prowler Challenges that not only unlock the Prowler skin but also eight Prowler cosmetics items.

In order to unlock the Prowler skin, players have to complete at least three Prowler Challenges. These have to get done before the current season ends because after it ends, the skin is no longer obtainable.

Here are all of the Prowler Challenges and what each quest unlocks.