How to collect Fireflies from Weeping Woods in Fortnite Chapter 2, season 3 - Dot Esports
Skip to content 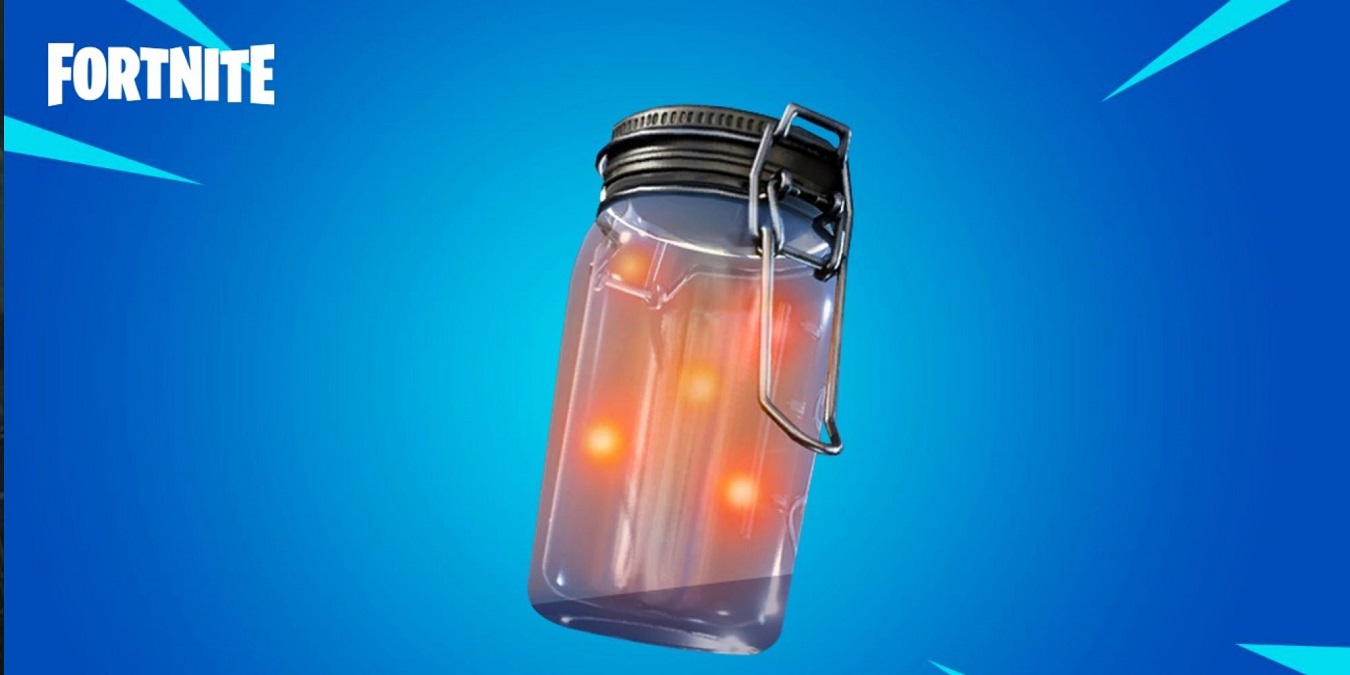 Another great season of Fortnite is coming to an end. The final set of challenges went live earlier today with the start of the tenth week. Players were greeted with somewhat easier tasks to complete throughout the summer compared to the last season, which was a welcomed change for battle pass enthusiasts.

This week of challenges is also made up of quests that should only take a few hours to complete. But there are a couple of time-consuming tasks if you don’t know where you should be looking. One of the seven challenges that went live today requires players to collect Fireflies around Weeping Woods.

While Weeping Woods is a popular landmark, Fireflies in Fortnite are new to most players.

How to collect Fireflies in Fortnite at Weeping Woods

You’ll want to make your way to Weeping Woods during the night cycle of the map. Fireflies won’t appear or be visible under daylight, making the challenge more difficult to complete.

It still takes a keen eye to notice the Fireflies in the forest, but look for small orange-glowing particles that are just above the ground. It’s possible to find Fireflies all over Weeping Woods, but we’ve noticed an increase in their population in one specific area that’s marked below. 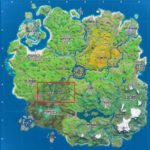 You’ll need to collect a total of five Fireflies and you’ll be prompted with a small pop up that lets you know you’ve completed the quest alongside rewarding you with 35,000 XP toward this season’s battle pass. Picking up each Firefly will also net you a Firefly Jar, which is essentially a Molotov cocktail that can burn buildings down. The item was added to the game toward the end of June and has become an excellent way of spicing up late-game box fights.

Keep in mind that not every round of Fortnite will start from the night cycle. Though you can leave and find a new game until you get a night match, it may take a while depending on your luck. It usually takes four to six minutes for a regular Fortnite round to rotate to its night cycle, so jumping into a Team Rumble match and waiting until it gets dark is one of the most optimal ways to complete this quest. Land in Weeping Woods and slightly loot up during the process in case any enemies try to get between you and the Fireflies.