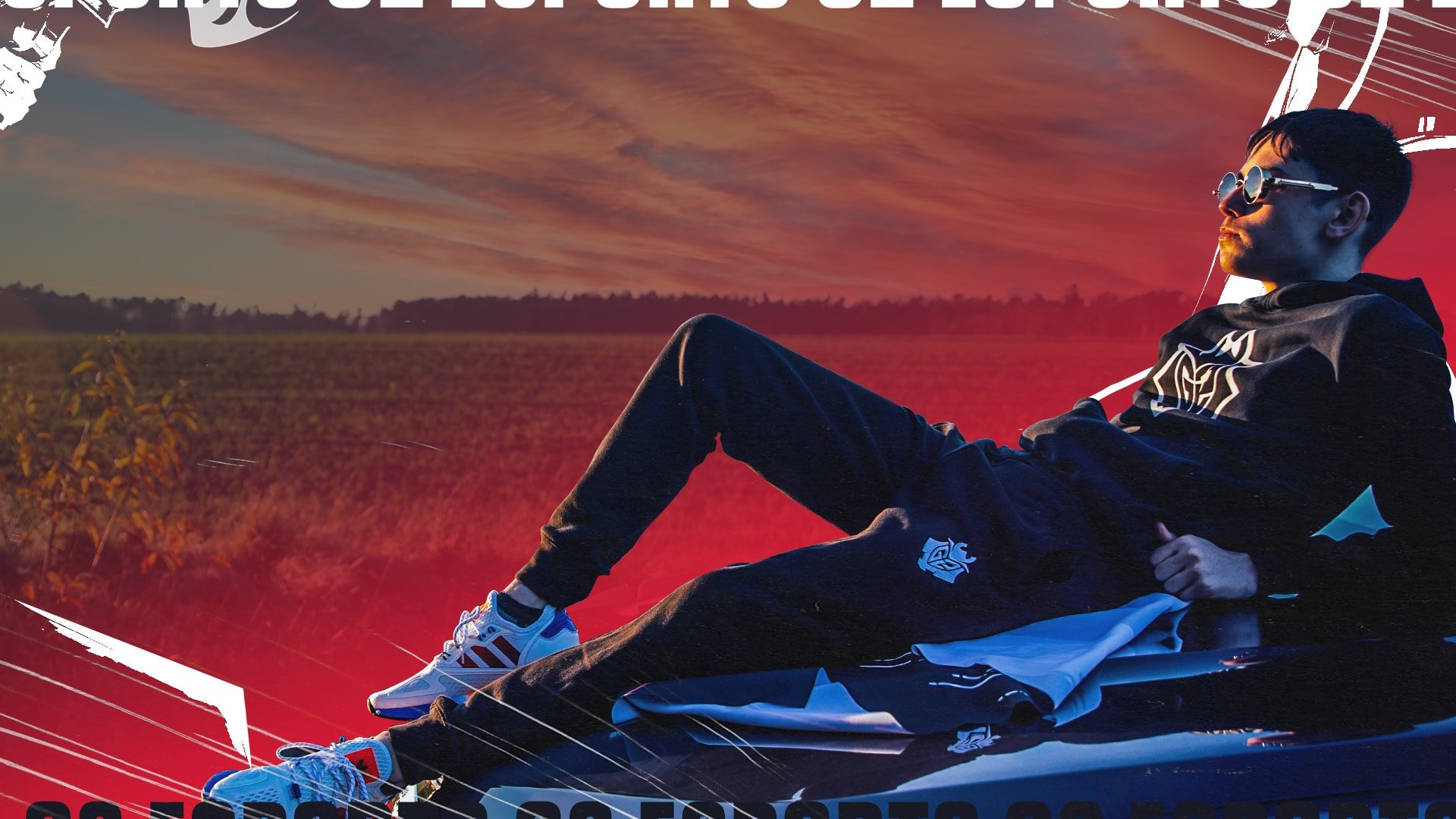 G2 Esports’ Kevin “LeTsHe” Fedjuschkin will not be participating in the semifinals of the Fortnite Champion Series Chapter Two, season six event because his account remains suspended, the player announced today.

LeTsHe first revealed his account was suspended on May 19, saying he would not be able to finish playing in the DreamHack Open because of the issue. He was banned when he connected his Xbox and Epic accounts earlier in the day, according to the player, though the exact reason for his account being suspended is still unknown.

G2 and LeTsHe began working on resolving the issue after he made the announcement, but no solution was reached prior to the FNCS event, meaning he was unable to participate for a piece of the $3 million prize pool.

“Hey guys, unfortunately the situation still has not been resolved,” LeTsHe said today. “I appreciate the hard work of G2 and others trying to solve this. Because of this I can’t play FNCS. I’m sad to let everyone down and want to wish everyone luck this FNCS.”

The current FNCS for Chapter Two, season six will hold its grand finals on May 28 and 29 for the Middle East and May 29 and 30 for all other regions.