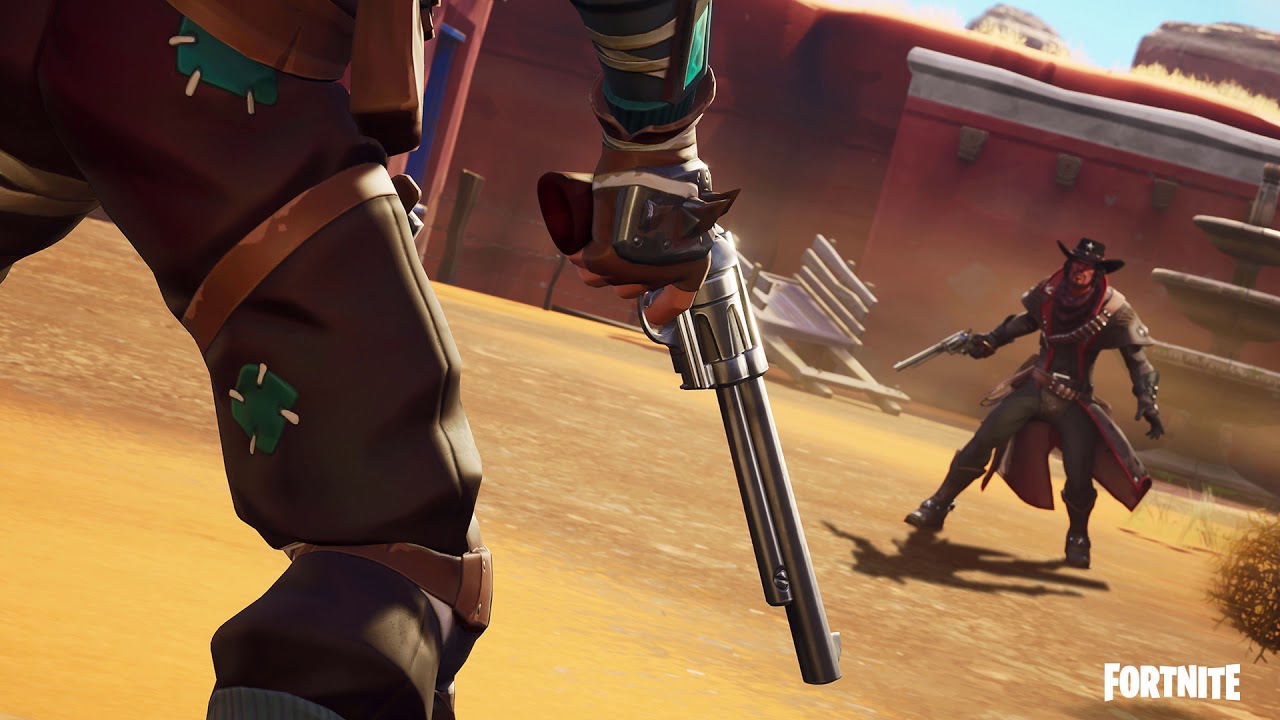 Fortnite has lots of weapons, far more than Epic Games can feature in the game at once. Most weapons take turns and rotate in and out of the vault, and Epic sometimes tinkers with their stats to make them more balanced as they come and go with each season.

Considering Fortnite has been around since 2017, you may need to pull an all-nighter to memorize all the weapons and their damage numbers. Though each weapon is different, Epic will maintain at least one armament from each category in the rotation. This means Shotguns or Assault Rifles, for instance, will be a common presence unless Epic decides to introduce drastic changes.

If you’re looking to pick a weapon solely based on its flat damage numbers, though, you may be getting into this with the wrong mindset. Raw damage may look like the key, but there are also other factors to consider. Fire rate and reload time are two other metrics that will also be crucial depending on your playstyle. Players who prefer keeping their distance may like weapons with high damage and slow fire rates, while the ones who like to get up in their enemies’ faces may favor guns with high fire rates and slightly less damage.

There’s a weapon for every player and every situation in Fortnite. Here’s a list of all Fortnite weapon stats to help you prepare that one layout to rule them all.