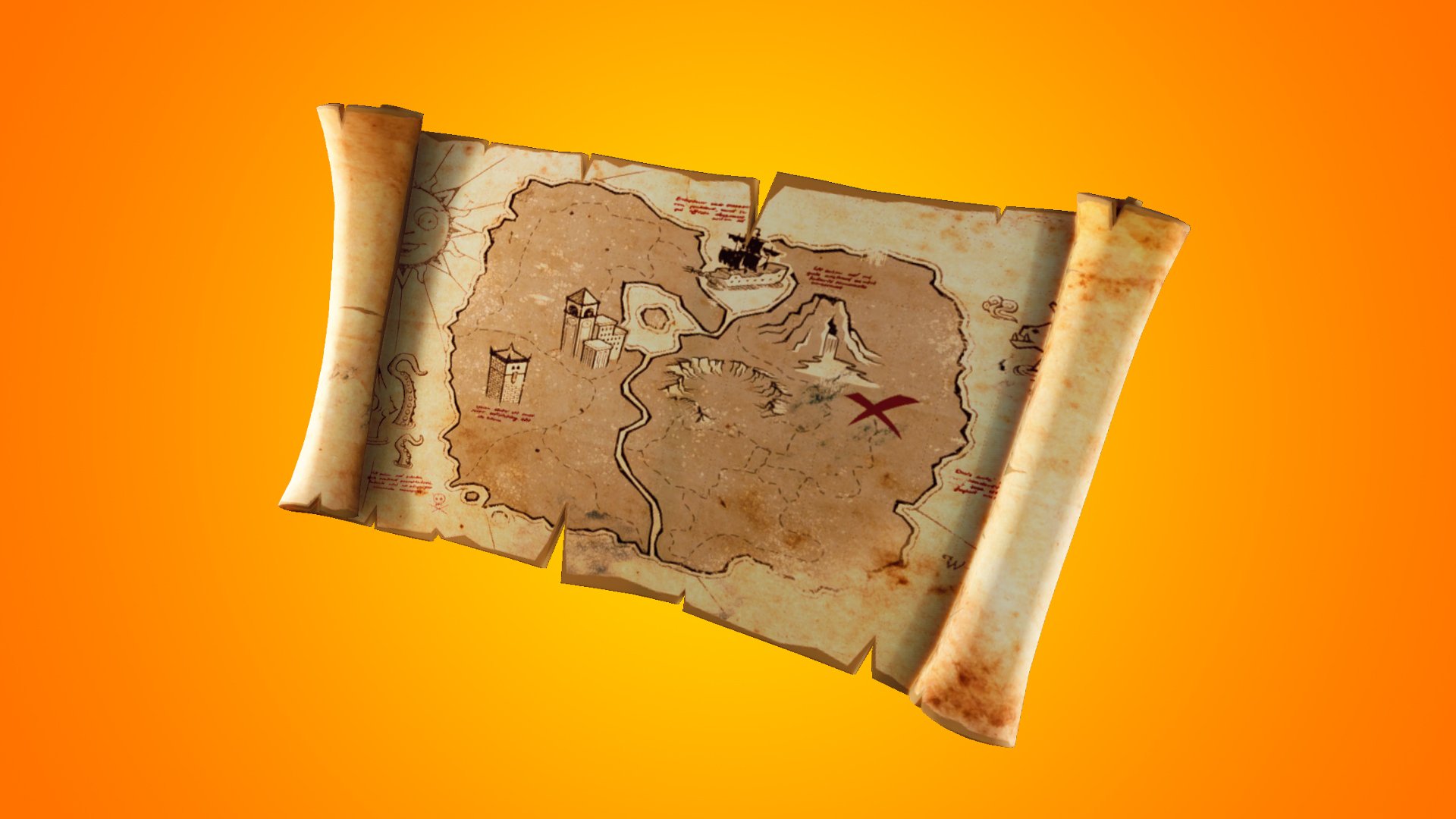 Fortnite: Battle Royale players have just learned what’s coming in the first update of season eight, the v8.01 update releasing today. Developer Epic Games has just revealed the full patch notes, and server downtime for the deployment of the update is expected at 3am CT.

We had some expectations about what was coming in this update, and some of them were met. Players will now learn how to use the Buried Treasure item, and a few tweaks are coming to audio and consoles.

Here are the main changes of the v8.01 Fortnite update.

Epic has revealed that the Buried Treasure will be a Legendary map that will allow players to see buried chests on the map. All chests contain “a trove of Legendary loot” and the spots must be dug using a pickaxe.

Players can only hold one Buried Treasure map at a time, and they can be found in Floor Loot and Chests.

Players will now see Infantry Rifles and Clingers less often from Floor Loot and Chests, while Bottle Rockets are now vaulted from any default playlist in Fortnite.

The previously announced audio tweaks were implemented in this patch. These included as an improvement to the standard Assault Rifle sound so that it's not overbearing on the shooter, the addition of a louder sound when a player destroys a structure when instigated by enemies, and new ways of processing footsteps in the game for players above and below the user.

A new test tournament will take place to test new rules for the matches in the Fortnite Events tab, Epic has revealed.

The event will have a single, large session instead of several small ones during the upcoming weeks, and it should last until March 9. The point system will be revamped, and players will get more points for eliminations and Victory Royales but will lose two points whenever they start a new match (but only if they already have points).

There will be Gauntlet Finals after this period with the best players in every region.

Players will be able to see these changes in full effect when the server downtime is over, a couple of hours after it starts. That’s when the v8.01 update will be ready to install to players in all platforms and they’ll be able to jump into new matches to test out all these changes.