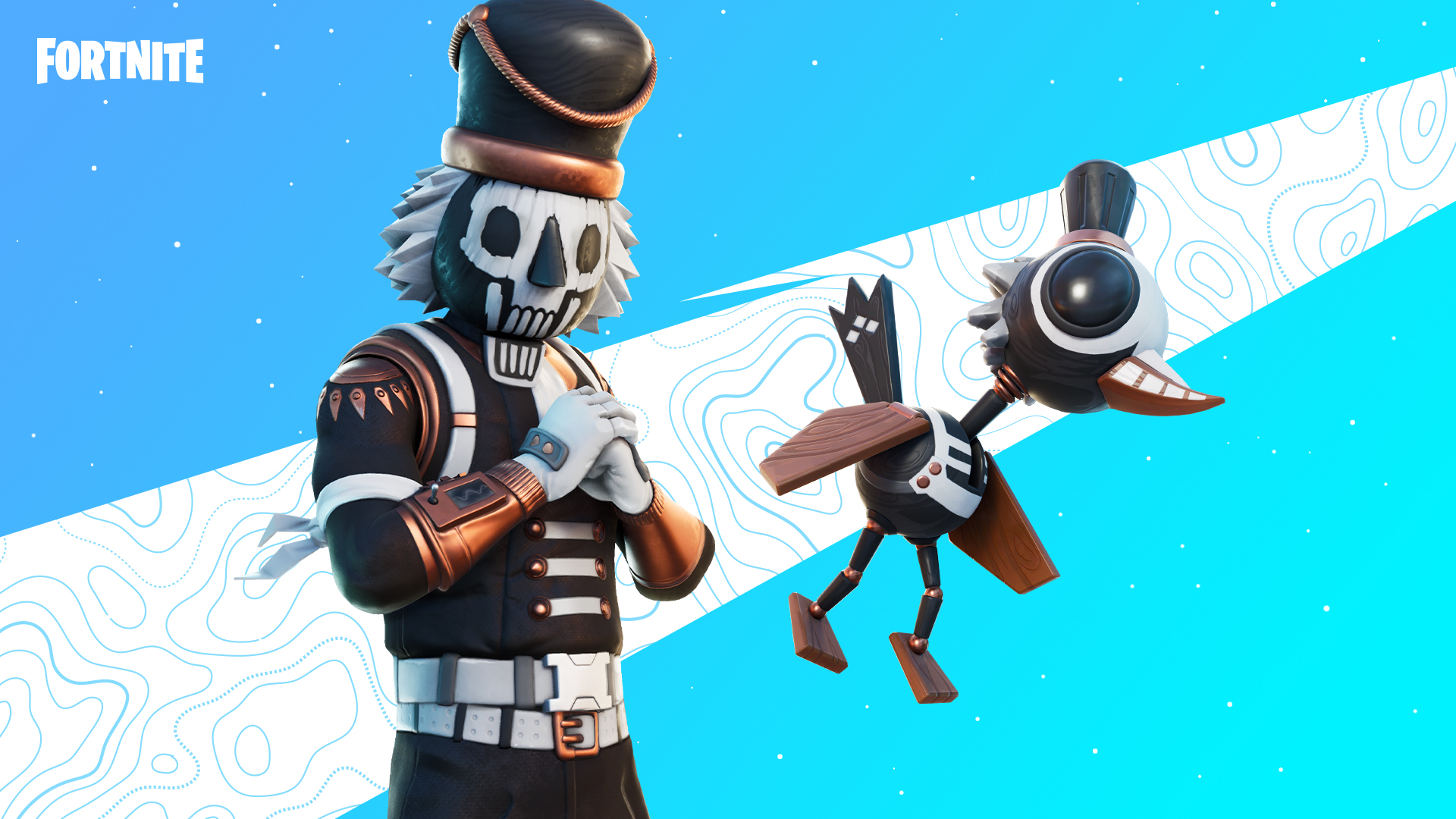 Teams of three of all skill levels are encouraged to participate in the events—and all who do will earn a special Skull Claus spray for competing.

The Frosty Frenzy tournaments are broken up into four sessions spanning two days for each server region. Each session will consist of two rounds, with the top 500 teams from the NA East, NA West, EU, and BR regions advancing, while the top 250 squads from the OCE, Asia, and ME regions move on.

Epic said competitors can compete in all four sessions if they want as long as they meet certain requirements.

While the $5 million prize pool is big, it’s distributed to a lot of different placements. The highest possible winnings for any one team is $1,800 for the teams that place first through 35th.

All of the information about Frosty Frenzy can be found on the official rules page. The tournaments begin on Dec. 12.