Fortnite's next season could be called Fortnite Chapter 2, according to new leaks - Dot Esports
Skip to content 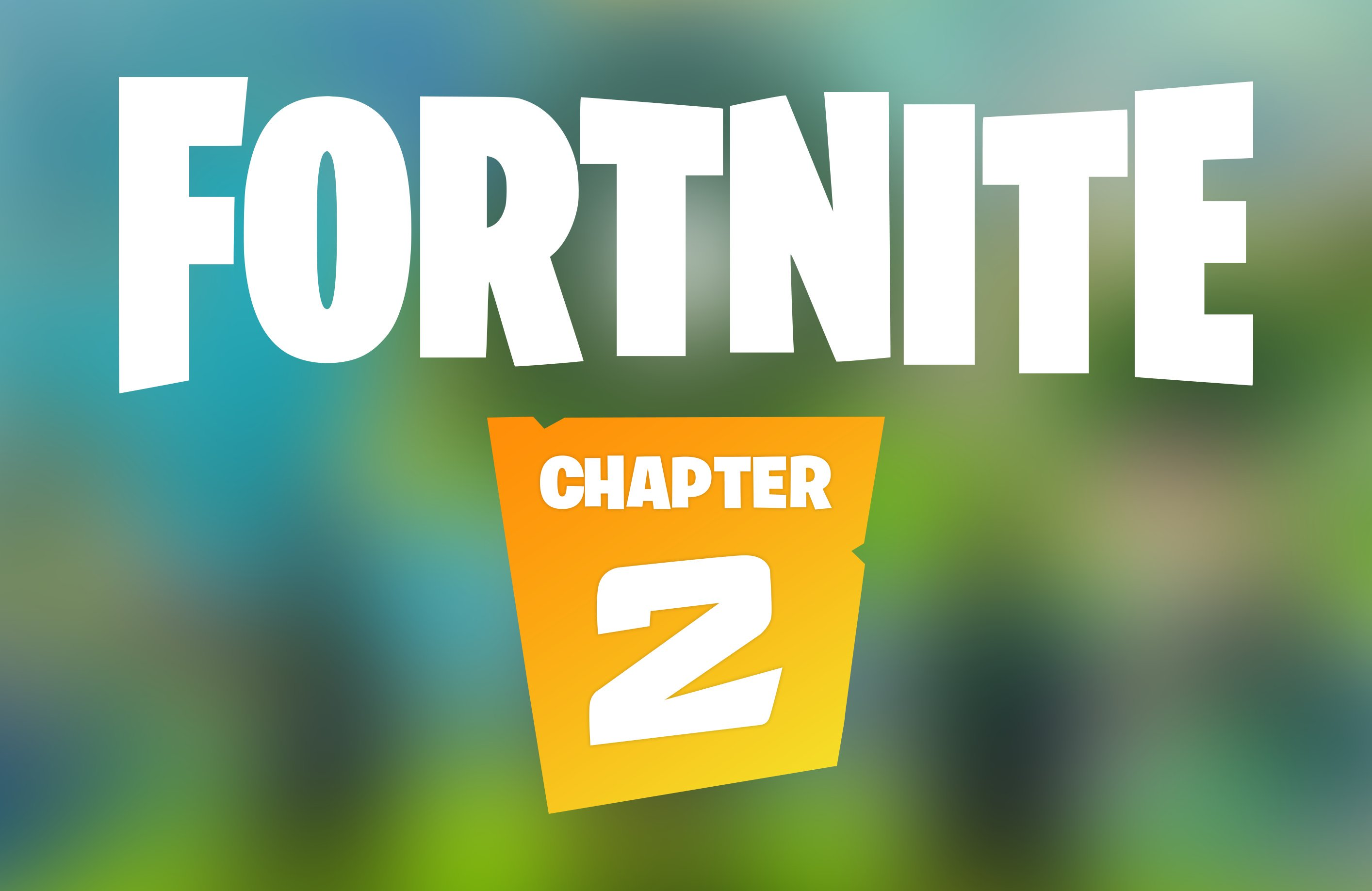 A leak has surfaced on Fortnite’s Italian Apple Store game page that showcases potential artwork for the game’s next season, hinting that it’ll be called Fortnite Chapter Two rather than season 11.

The artwork also showcases revamped default skins, which could either be in the new Battle Pass or actual replacements for the old default outfits.

This is one of the most revealing preseason leaks that Fortnite fans have ever seen. Players can get a good look at a new island for the game that seems to feature new locations, rivers, and boats.

A closer look at the leaked artwork also reveals that clouds may finally be coming to the game, even though that’s not as big of a deal as something like a new island, of course.

Speculation of Fortnite starting from scratch has fueled fan forums and social media for months. Those who want a fresh beginning will likely be pleased with this potential pivot.

There isn’t much more information aside from the leaked artwork, however. But as this new age for Fortnite gets closer, fans should expect to hear more soon.

This next chapter of Fortnite is expected to begin on Sunday, Oct. 13 after the season X live event called “The End” concludes.