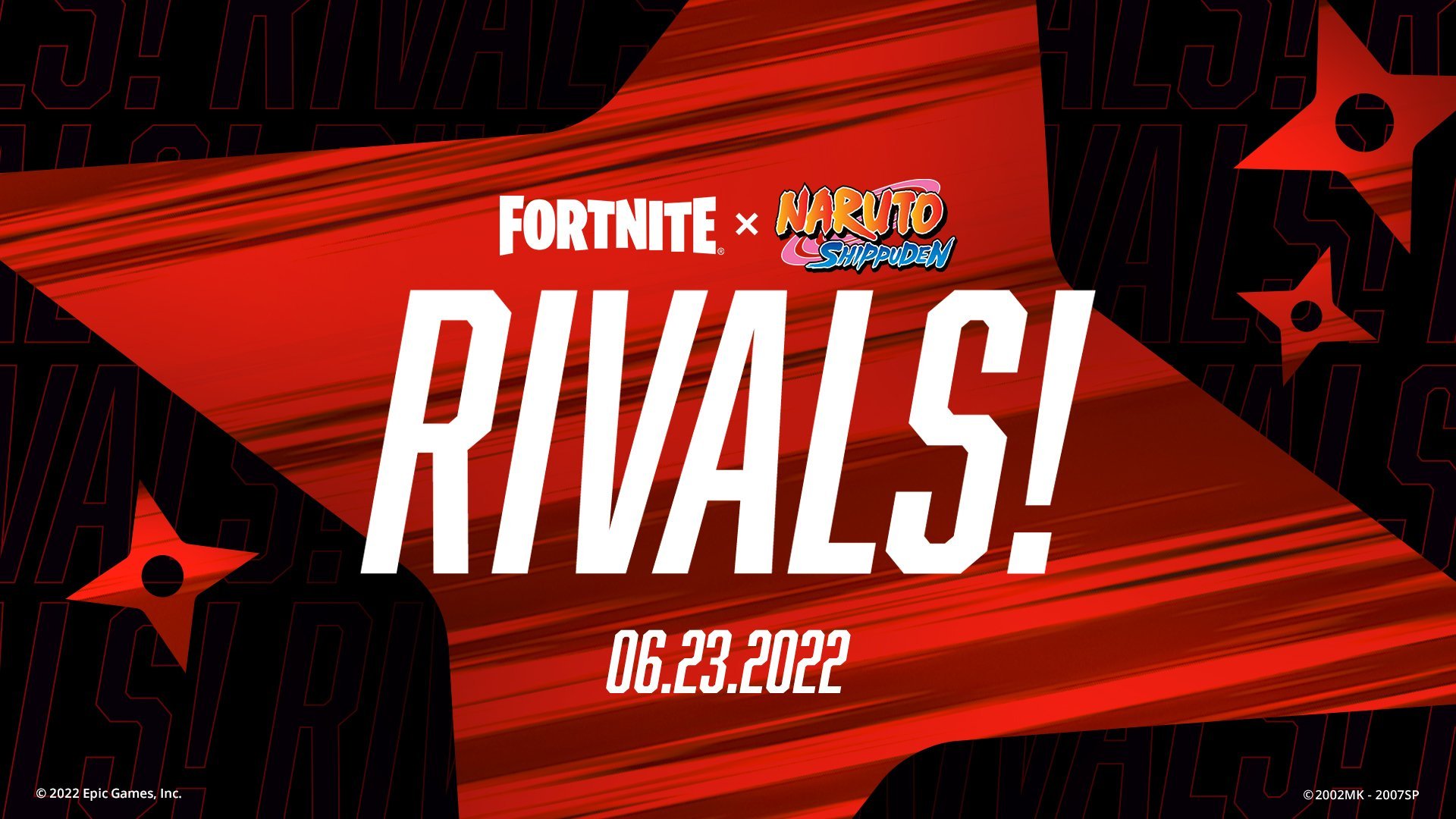 Fortnite has more crossovers than any other game in the industry right now. From hit anime to the most popular video games, Fortnite has become the place where brands can showcase some well-liked characters and put them in the hands of players. Now, another round of Naruto skins seems to be coming to the game.

Epic Games posted an image on the official Fortnite Twitter page yesterday that advertised a “Fortnite x Naruto Rivals!” collaboration coming to the game on June 23. With that date just a week away, many fans are speculating about what characters will be added to the game next. With the “Rivals!” part of the collab name, it will likely be people who are the previous characters’ rivals.

As soon as the collab was announced, fans began speculating about the next characters from Naruto that could be coming to Fortnite. While there normally would be no way to know, a picture from a Japanese magazine seems to give away the new characters’ identities. A similar thing happened last year when the first Naruto skins were revealed, according to leakers.

The characters coming to Fortnite now, according to the leaked picture, include Hinata Hyuga, Gaara, Itachi Uchiha, and Orochimaru. All of these characters, barring Hinata, served as antagonists in the anime at some point, countering the main characters released last November. Another leaker pointed out that these characters could be added alongside a new glider, at least.

If Fortnite is adding more characters from Naruto so soon after the ones from last November, it likely means that the last round of skins was really popular in the game.

This article will be updated as we learn more information about the upcoming Fortnite and Naruto collaboration.