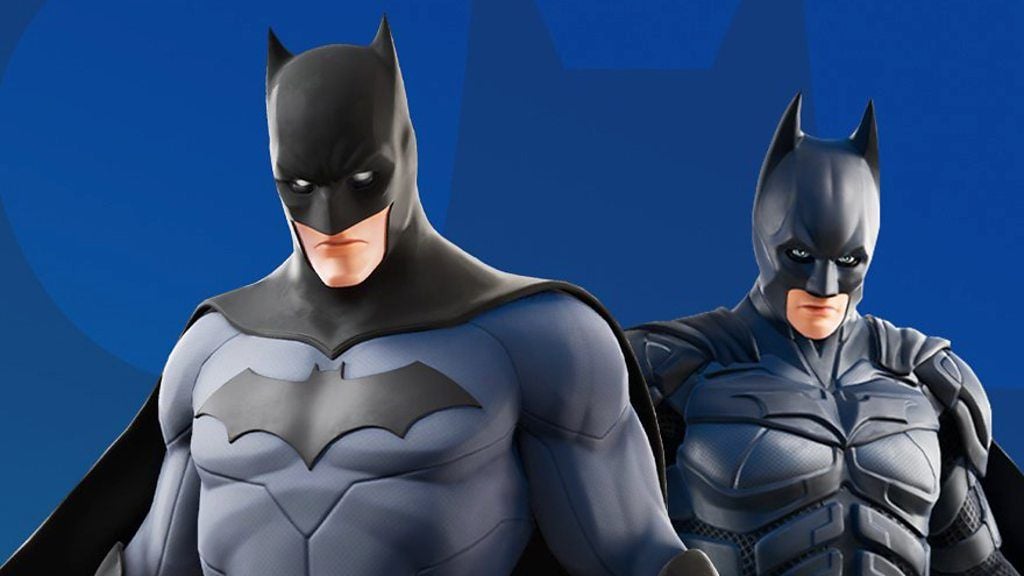 The growing world of Fortnite will be home to a full-length screening of one of Christopher Nolan’s films this summer.

Geoff Keighley made the announcement during yesterday’s premiere of the trailer for Nolan’s newest film, Tenet, inside of Party Royale in Fortnite. This was just a three-minute trailer, though. This summer, there will be a feature film in its entirety in Fortnite.

Exactly which of Nolan’s films will be screened in-game wasn’t mentioned, but one of Nolan’s Batman movies is a safe bet. Fortnite already has a partnership with DC that included Batman skins and one of the game’s locations turned into Gotham City for a stretch of time.

If it’s not Batman, there’s plenty of other options in Nolan’s repertoire. Inception, Interstellar, Dunkirk, The Prestige, and Memento are all fantastic films made by the British director.

Nolan’s foray into Fortnite is just the latest in the game’s incredible list of special events, which includes a premiere of a new scene from Star Wars, and in-game concerts by artists such as Travis Scott, Marshmello, Dillon Francis, Steve Aoki, and Deadmau5.

Tenet will be released in theaters some time this year.