Here are the notes and updates for Fortnite v15.40 - Dot Esports
Skip to content 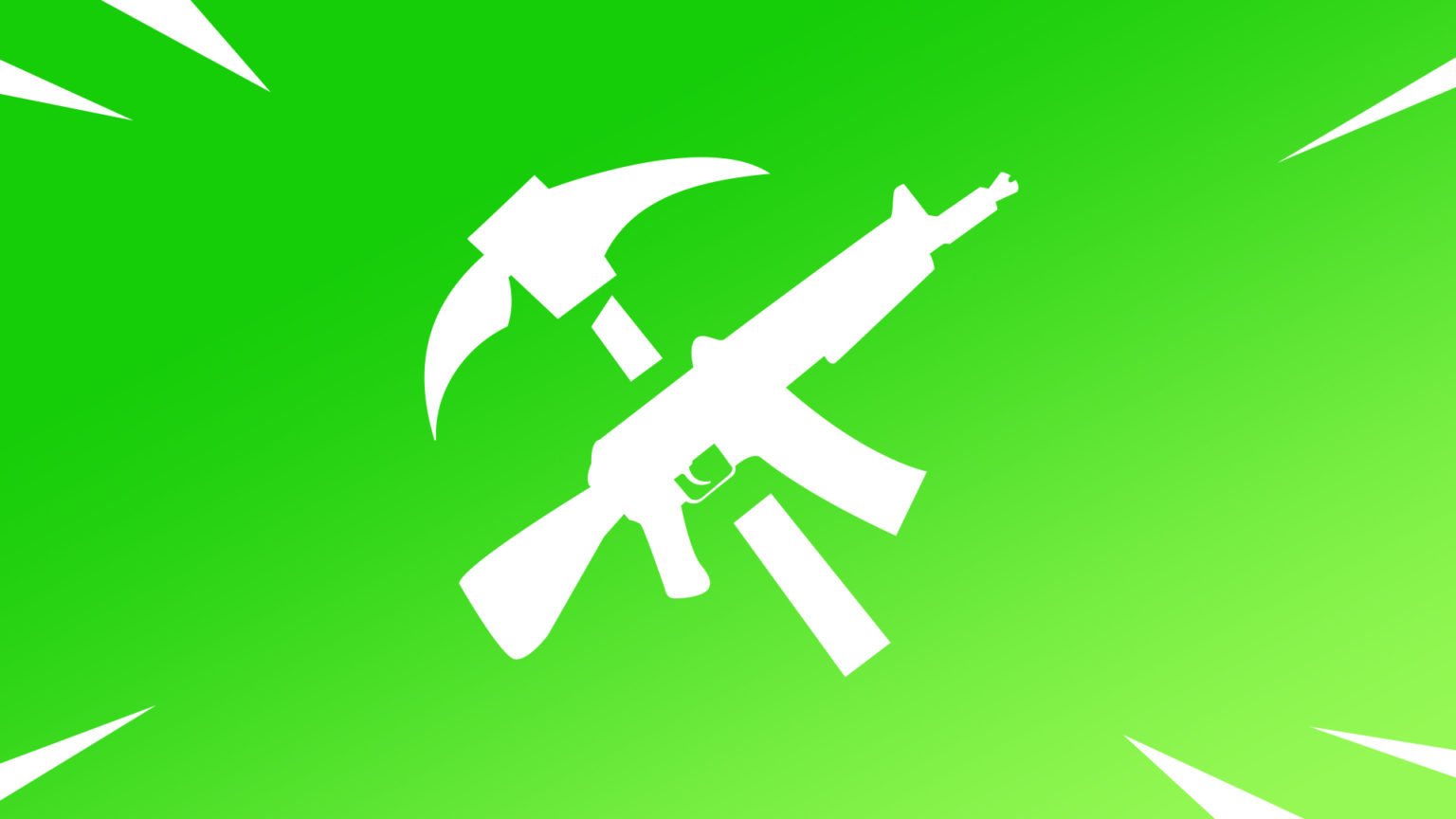 Limited-time modes are the name of the game in Fortnite’s latest patch. Epic Games is welcoming back a few familiar faces in v15.40.

Popular modes Air Royale and Floor is Lava are making their way to the Fortnite island in today’s patch, along with Rally Royale, Shockwave, and a new LTM called Comeback. The Flint Knock pistol is also returning from the vault—a deadly 180 damage monstrosity.

The return of the Flint Knock pistol

This article will be updated when Epic Games confirms the full list of changes.