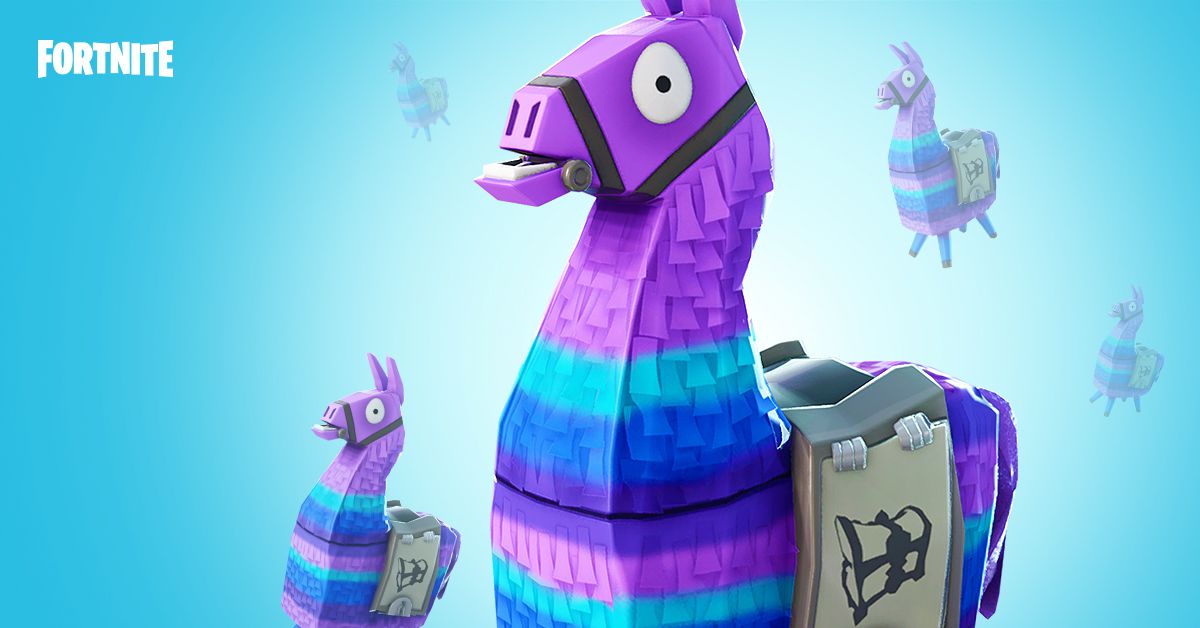 More in-game objects from Fortnite: Battle Royale have been spotted in the real world.

Multiple Supply Llamas have been found in Europe today, according to Fortnite Insider. So far, Fortnite fans have seen Llamas in London, Cologne, Barcelona, Poland, and Cannes, France.

This follows the trend set a few days ago when a real-life Durrr Burger was discovered in a desert in Palmdale, California. “Agents” later appeared at the site of the Durrr Burger and they were handing out business cards with a phone number—and Fortnite fans deciphered the audio code, which represented the in-game coordinate of Greasy Grove.

Greasy Grove is the in-game location where the Durrr Burger sign previously was situated before it was consumed by one of the portals that formed following the rocket launch on June 30. Although Supply Llamas aren’t a part of this portal craziness (yet), it’s still interesting to see them showing up in the real world.

Llamas are one of the rarest items in Fortnite—only three of them exist in a single game. They’re randomly spread across the map each game, and they contain a ton of great supplies and loot after you break them open like a piñata.

Since Llamas were added to the game in March, the lovable “creature” has become a mascot for Fortnite. Their appearance in the real world is probably part of a big, marketing campaign by Epic Games—but that’s just speculation at this time.