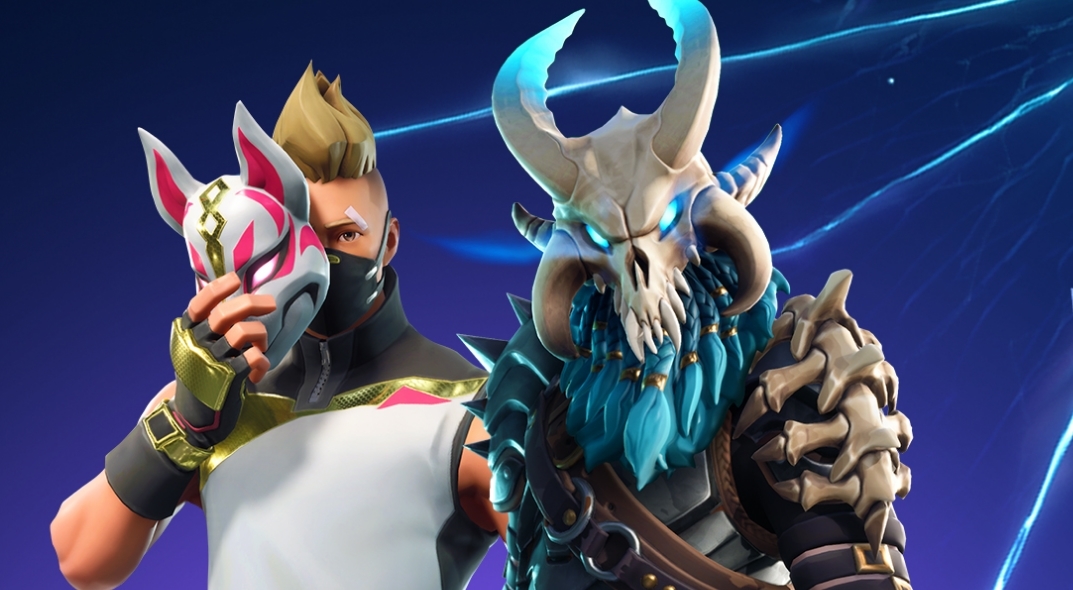 Fortnite’s 5.0 update is now live and it has brought a number of map changes with it, along with a new vehicle that can fit your entire squad.

“Viking ships, desert outposts, and ancient statues have appeared across the island,” tease the brand new patch notes. “Hop in an All Terrain Kart (ATK) with your squad and uncover all-new mysteries and locations that await.”

The rift created by the rocket launch has changed the map in a big way, adding a brand new desert biome, as well as two new named locations called Paradise Palms and Lazy Links. A few new unnamed points of interest have also appeared across the island.

It sounds like there will be a ton of new stuff to discover on the map, and the new All Terrain Kart will be perfect for exploration with your squad. This new vehicle can hold your whole team, and it’s driven by working together as rear passengers to lean back and release at the same time for high jumps, and get a speed boost after drifting. The roof of the kart also acts as a bounce pad.

The patch notes also tease new Rifts that can be interacted with. “Test your courage and step through a Rift,” says Epic. “You’re in for a wild ride.” It’s unclear what these Rifts can do, but players will be testing it out once the game’s servers go live.

Some changes to gameplay include adjustments to shotguns, which will now indicate how many pellets have hit, and it will be visible within the damage reticle. Shotgun spread will now be consistent with no random variation.

Epic Games has also nerfed the “double pump” strategy yet again, as another shotgun will not be able to be fired for “a very short time” after firing another one. The Heavy Shotgun has received a change, too, as it will now fire 10 pellets instead of five.

The endgame will behave a bit differently now, as well, as the center of storm circles seven, eight, and nine can now shift in random directions. As the storm closes in, the center can shift and shrink to a new location, so you’ll have to pay way more attention now.

The 5.0 update will be live once the server maintenance ends, allowing players to experience a brand new Battle Pass and all of the new changes.