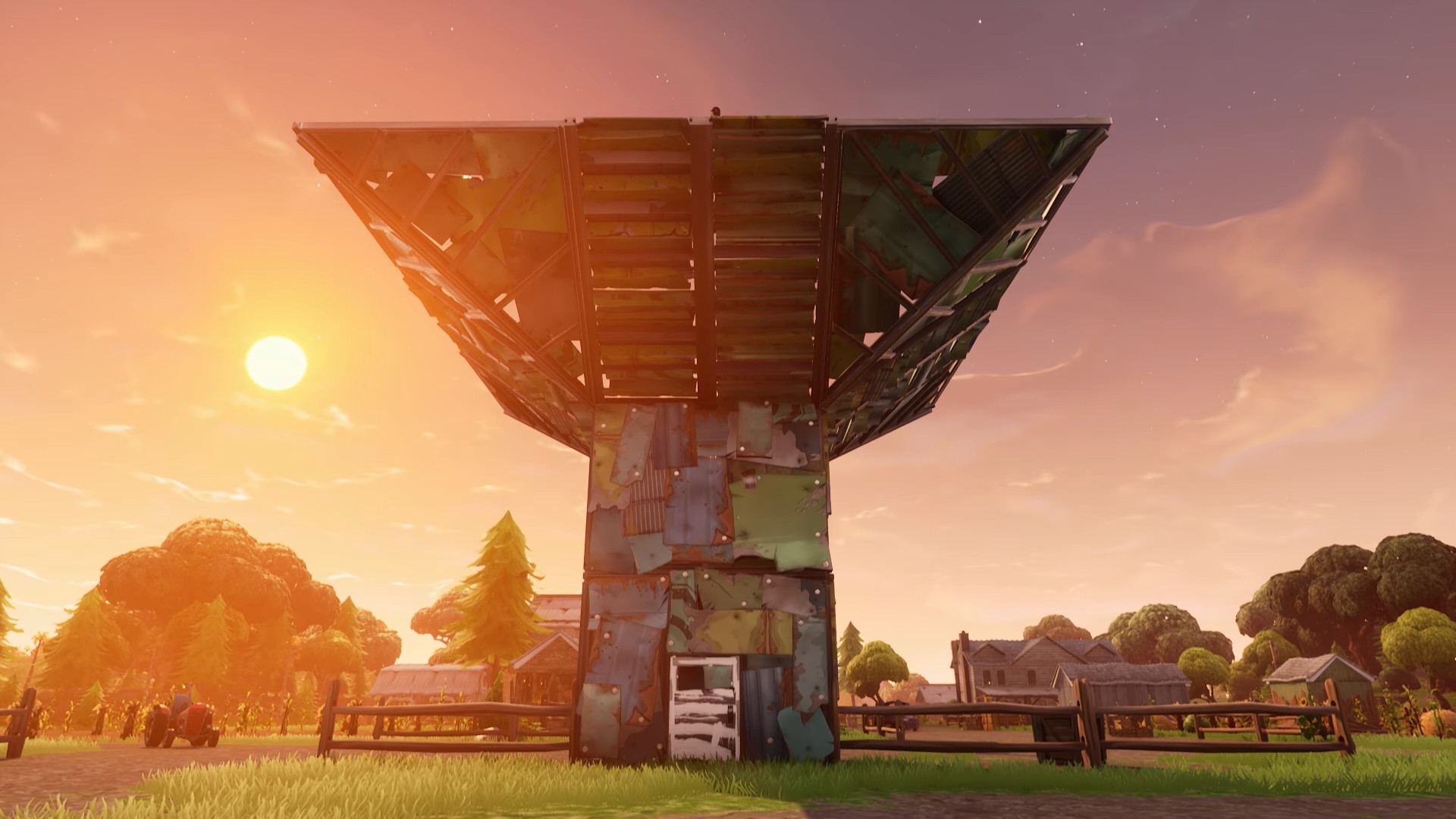 Fortnite: Battle Royale’s new Port-a-Fort item has been divisive since it was first introduced. The throwable grenade instantly spawns a large fort made out of metal on impact. It can turn the tide in a fight sometimes.

Now, players have found a new nightmarish glitch that allows players to spawn infinite Port-a-Forts so they can quickly build their own city if they want to. It seems pretty easy to do, albeit needing a specific circumstance.

Basically, to trigger the glitch, the player will switch out their Port-a-Fort in their inventory with another item on the ground while throwing the Port-a-Fort all in one motion. The game is tricked into thinking that the item hasn’t been depleted because it had been switched out.

If done correctly, another Port-a-Fort spawns on the ground and it can be picked up and repeated again. A video of the glitch in action can be seen in this Reddit post by a user named choneymaster545, and it’s pretty interesting to see how it’s done.

Thankfully, later in the thread, an Epic Games employee on the live operations team replied. “Passing along to QA, thanks!” they said. The post was later edited to say that QA had already found the glitch, and the team is already working on a fix.

Thankfully, this glitch shouldn’t last too long, and it could potentially be fixed in this or next week’s update to Fortnite. But until then, be careful, and fear the potential neverending walls of Port-a-Forts in battle.