Fortnite: Quadcrasher locations and where to find it - Dot Esports
Skip to content 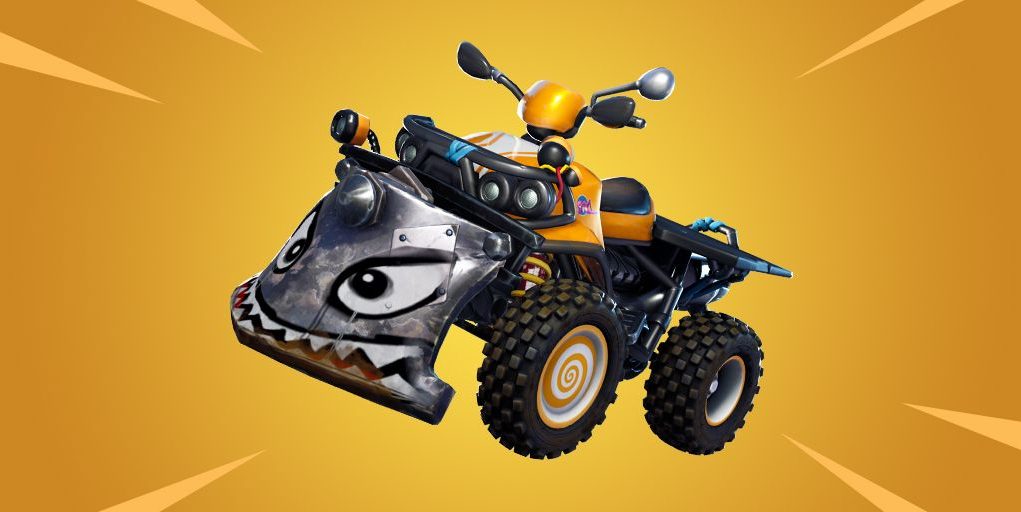 The new Fortnite vehicle quadcrasher is wreaking havoc in-game. This small kart can blow past structures with ease and ruin the strategy of players who like a passive approach of building and waiting. Aggressive players who are in for a crazy match can look for a quadcrasher right at the beginning to go for early kills by running over opponents.

Well, Twitter user @gurrkans seems to love chaos. They published a remixed image of the Fortnite map with 22 potential spawn locations for the Quadcrasher. It includes many popular named locations such as Tilted Towers, Fatal Fields, and Retail Row, but also some outside named locations. It seems that areas spawn only one Quadcrasher. Snobby Shores is an exception, where one might appear South and another North on the area.

Gurrkans has not identified any Quadcrasher locations at Dusty Divot or Pleasant Park, but this vehicle might spawn in surrounding areas anyway. You might have to dominate the early game in these areas first to safely look for it.

Reddit users said they found Quadcrashers in other locations as well. There can be spawns at Lonely Lodge, Wailing Woods, and at hills south of Pleasant Park and west of Tilted Towers. The website Fortnite Master shows there are three close to the edit houses surrounding Wailing Woods.

None of these are guaranteed spawns. Just like every item in Fortnite, they appear at random at these areas and likely in random numbers as well, despite being a common vehicle.

Next time you land on the Fortnite island, remember to go to these locations for a Quadcrasher. But please, do not drive it like Ninja.