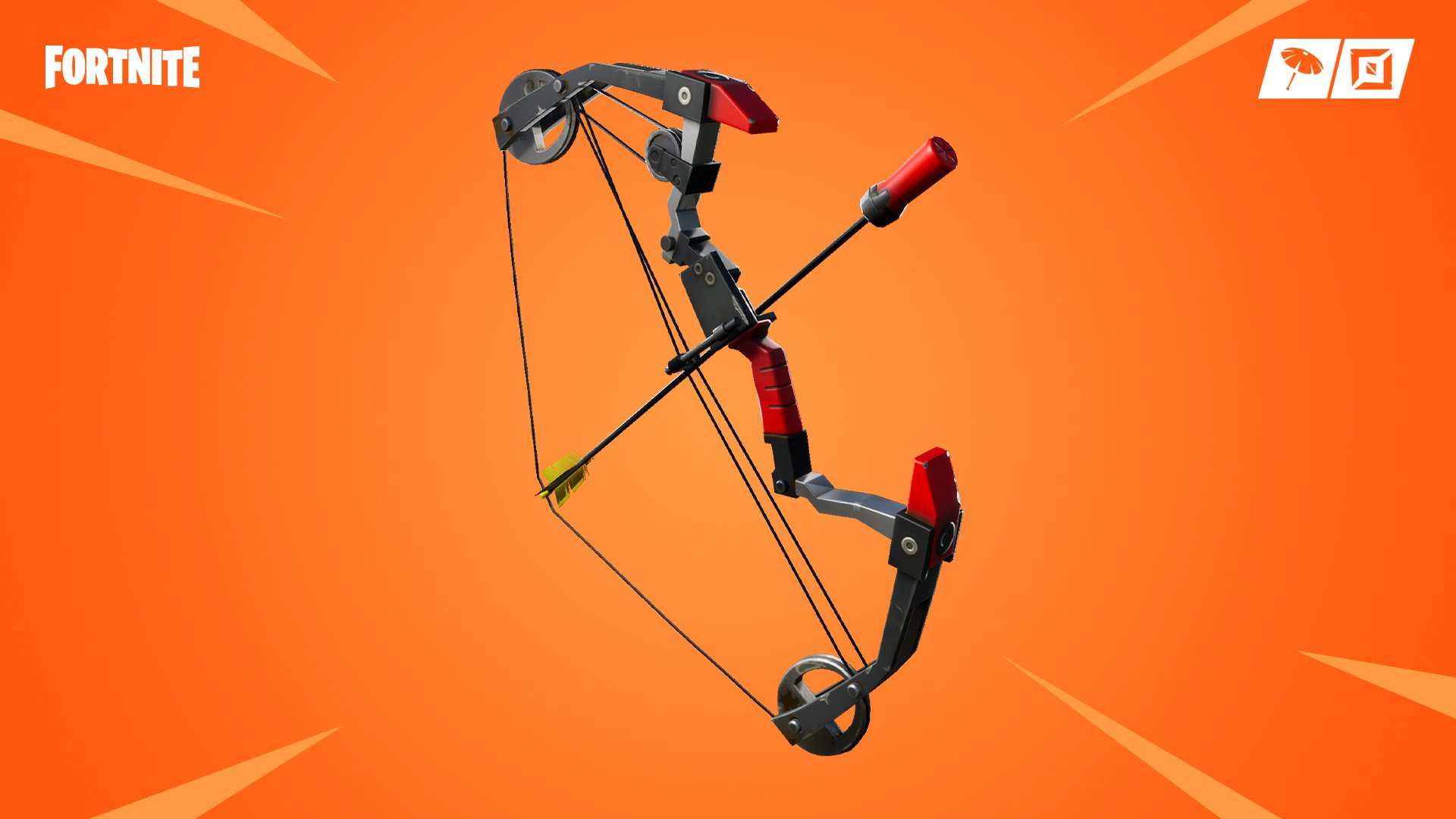 Sometimes it’s worth pausing to admire the skill behind a kill in a competitive game. Fortnite is filled with players boasting impressive aim and jaw-dropping predictions. The game rewards players for their efforts with various medals for specific accomplishments. One player picked up a gold-level achievement in an unusual way.

A Fortnite player made an impressive 273-meter kill yesterday to earn the Impossible Shot medal—and it wasn’t with a sniper rifle.

The Impossible Shot medal is earned for killing an enemy from over 250 meters away. Players can use any weapon to get this medal. Sniper rifles make the challenge easier because the scope gives players a chance to see their target and line up a better shot. All weapons in the game have travel time, some more than others. At range, players have an added challenge of predicting hang time.

One player took this challenge to the next step by earning the medal with a bow. Without a scope to pinpoint their target’s location, the player aimed at a target that was behind a tree. After the first shot, the enemy attempted to relocate to safety. In the process of moving, the player predicted their location and landed a perfect shot. The successful kill was from 273 meters, easily earning the Impossible Shot achievement.

Other Fortnite fans praised the impressive shot, comparing the player to Hawkeye. And they have a point. This player would make a nice marksman on a superpowered team.

For those wondering, the player said they did take about 20 points of fall damage from their mistimed jump at the end of the clip.