Here are the notes and updates for Fortnite Patch v15.30 - Dot Esports
Skip to content 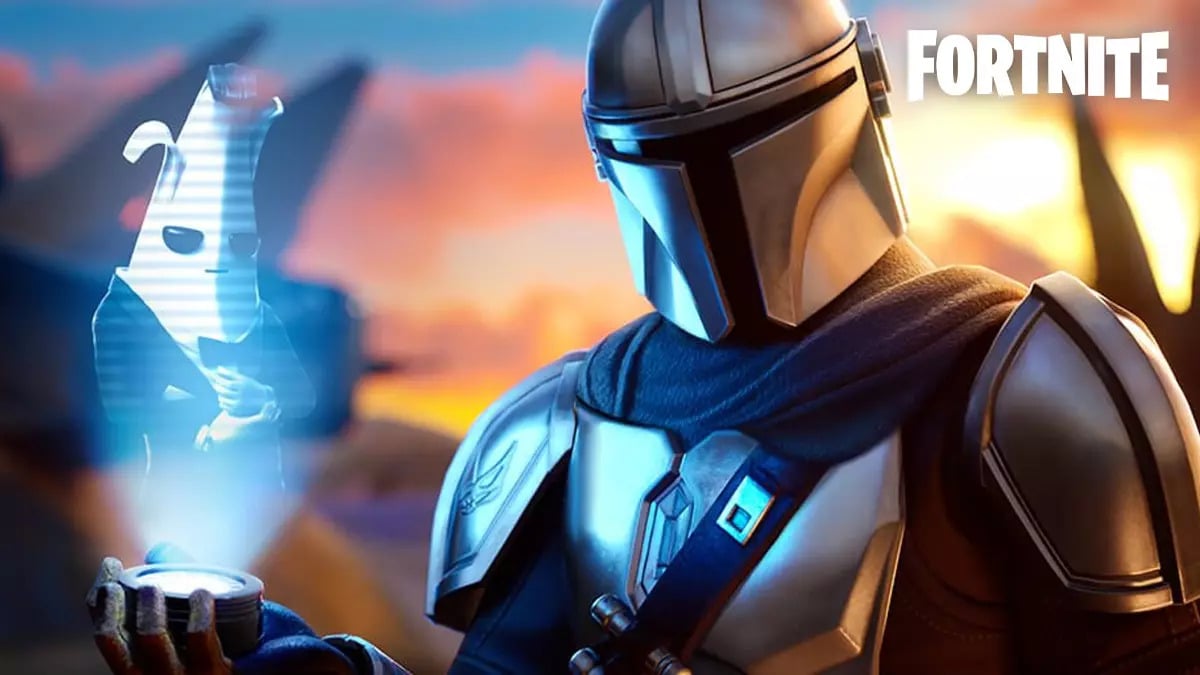 The Mandalorian is meeting his maker in Fortnite’s latest patch with the new Mando’s Bounty LTM.

The limited-time mode, which hits the live servers today, brings the beloved Star Wars character to the forefront of the game. Overcome your opponents—and The Mandalorian—and receive a special reward.