Fortnite on iOS receives 60 FPS support, Android to receive it at a later date - Dot Esports
Skip to content 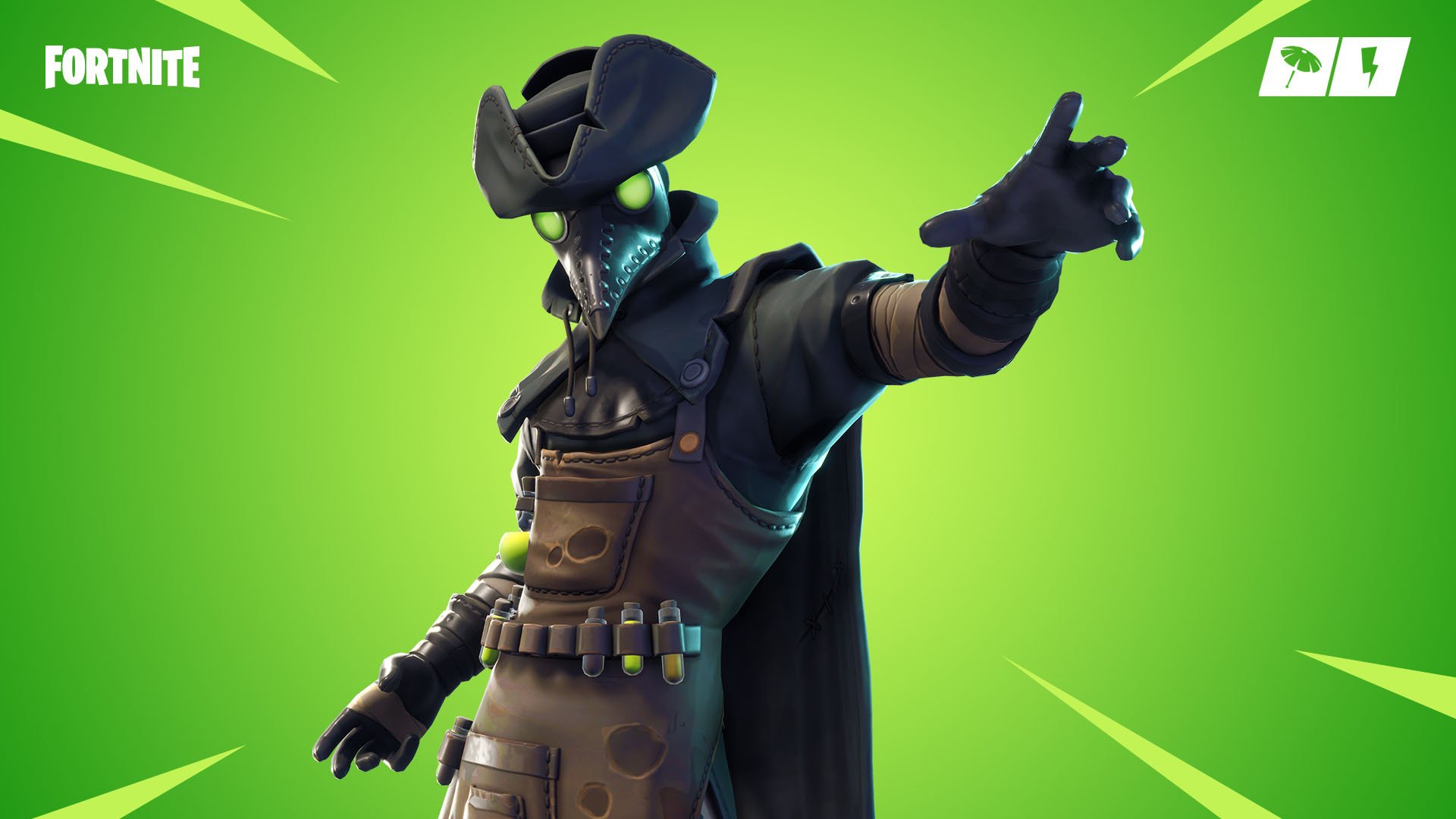 The first iOS devices compatible with the extended frame rate are iPhones XS, XS Max, and XR. Epic said 60 FPS support for iPad Pro will come with the next game update. Owners of these other devices can already play Fortnite in the new frame rate.

Players have to increase the cap to 60 in the game settings menu. Some devices may also heat a bit more due to the battery and memory consumption. Epic said it still kept the default frame rate at 30 because the new cap “will drain your battery more quickly.”

Epic said it tested the new frame rate cap extensively to avoid overheating and game performance deterioration for Fortnite players on iOS. “High frame rates are great, but if it’s only for a few minutes it doesn’t make a lot of sense,” the developer wrote.

This is also the reason why Epic is yet to implement 60 FPS in the Android version of the game. Unlike the iOS system, Android is on phones made by several manufacturers that use different phone parts and have different performances. “The team is working on Android optimizations together with phone manufacturers, that will hopefully allow us to support 60 FPS on certain high-end Android devices,” Epic wrote.