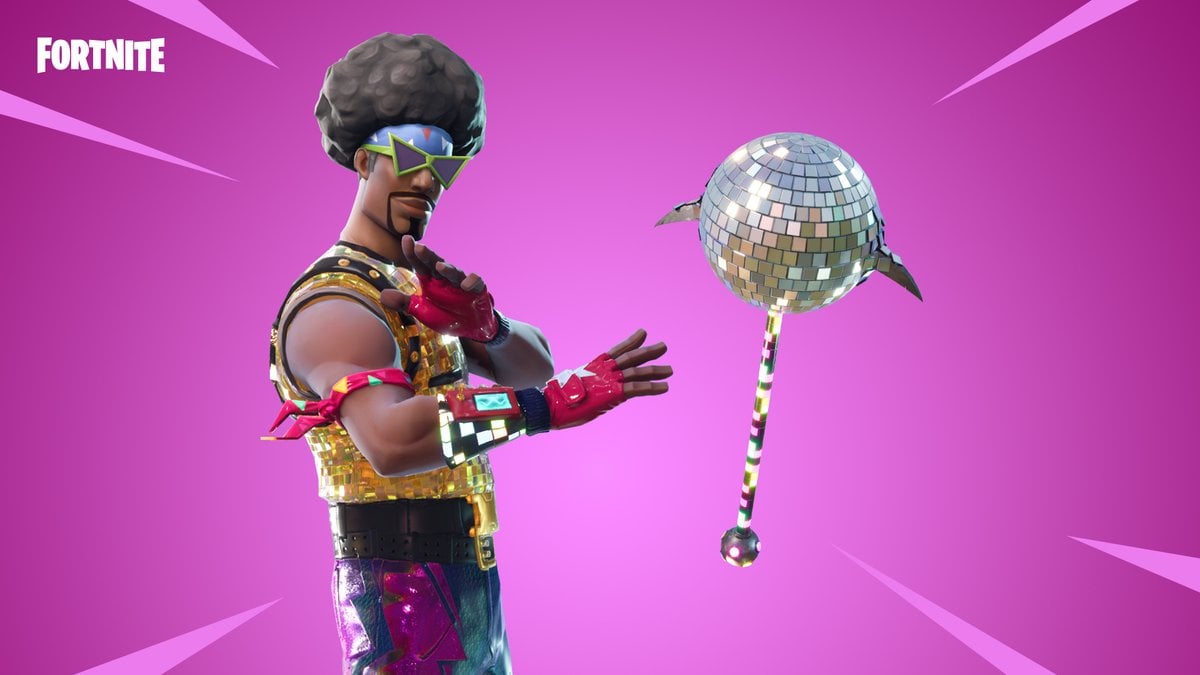 Once again, it appears Fortnite: Battle Royale has shattered the console monthly revenue record and reached another big number in total revenue.

In May, Fortnite: Battle Royale brought in an estimated $318 million across all platforms, which is about seven percent higher than in April, according to SuperData. The research company reported last month the battle royale game had generated $296 million in April.

The $318 million mark is a new record for not only the game but console game history as well, with April’s revenue being the previous benchmark. Despite this, SuperData says Fortnite’s growth is slowing down—at least on PC and mobile, anyways.

While players on console appear to be spending at an increasing rate, SuperData estimates PC and mobile sales didn’t grow much at all from April.

According to SuperData’s report, Fortnite was not the only game to bring in money. The entire digital games market saw $9.1 billion spent across all platforms last month, which is nearly a $2 billion increase from May 2017. Much of the increase stems from mobile gaming’s growth, with the platform apparently up 36 percent year-over-year.

Fortnite’s biggest genre competitor, PlayerUnknown’s Battlegrounds, came in at ninth in PC revenue while Fortnite was four spots higher, sitting behind League of Legends, Dungeon Fighter Online, Crossfire, and Fantasy Westward Journey Online II. And on Fortnite’s growing platform, console, PUBG did not appear in the top 10 for May.

Epic has said Fortnite will be coming to Android sometime this summer, but with its release on Nintendo Switch earlier this month, it would not be very surprising to see an even bigger number for June’s revenue.