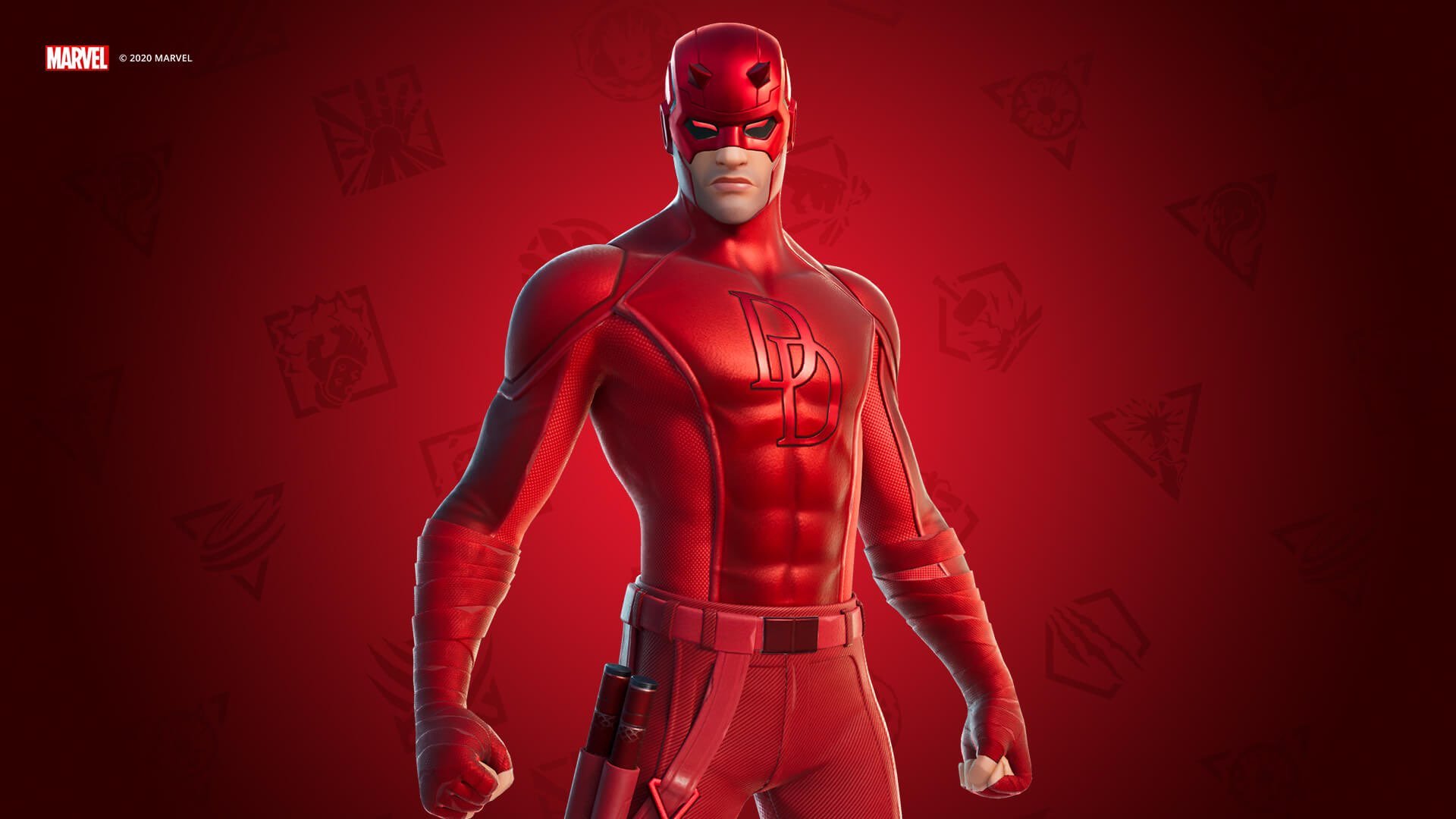 Epic Games has revealed a new $1 million Marvel-themed Fortnite tournament and a new Daredevil outfit coming to the game.

The tournaments kick off this Wednesday, Oct. 14, with the Daredevil Cup. The top teams in each region will earn the Daredevil outfit early before it comes to the Item Shop at a later date.

"Marvel Knockout is a spin on Operation: Knockout that sees your team utilize super-powers to be the best team on the tournament bracket," Epic said. "Battle alongside your team against foes in a four-round knockout fight. Each round your team will be given a different set of powers to battle opponents with mirrored abilities."

Epic said the remaining three events will be scheduled for November. It will announce them with more information starting at the beginning of the month.