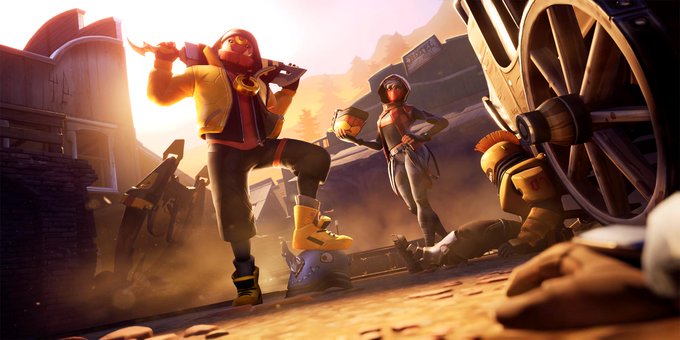 One of the most popular Fortnite data miners, HypeX, posted a gameplay video yesterday showing off two variants of the rumored Heavy Assault Rifle.

The data miner posted specific stats for the Scoped and Heavy AR yesterday, too.

The clip shows that the Legendary Heavy AR dealt 46 damage to the body and 92 for a headshot.

HypeX didn’t show a video of them using an Epic Heavy AR, but they claim it dealt 44 body damage and 88 headshot damage.

There isn’t a target release date for the rumored Heavy and Scoped ARs, but it looks like these could be game-changing weapons if they’re introduced to Fortnite.