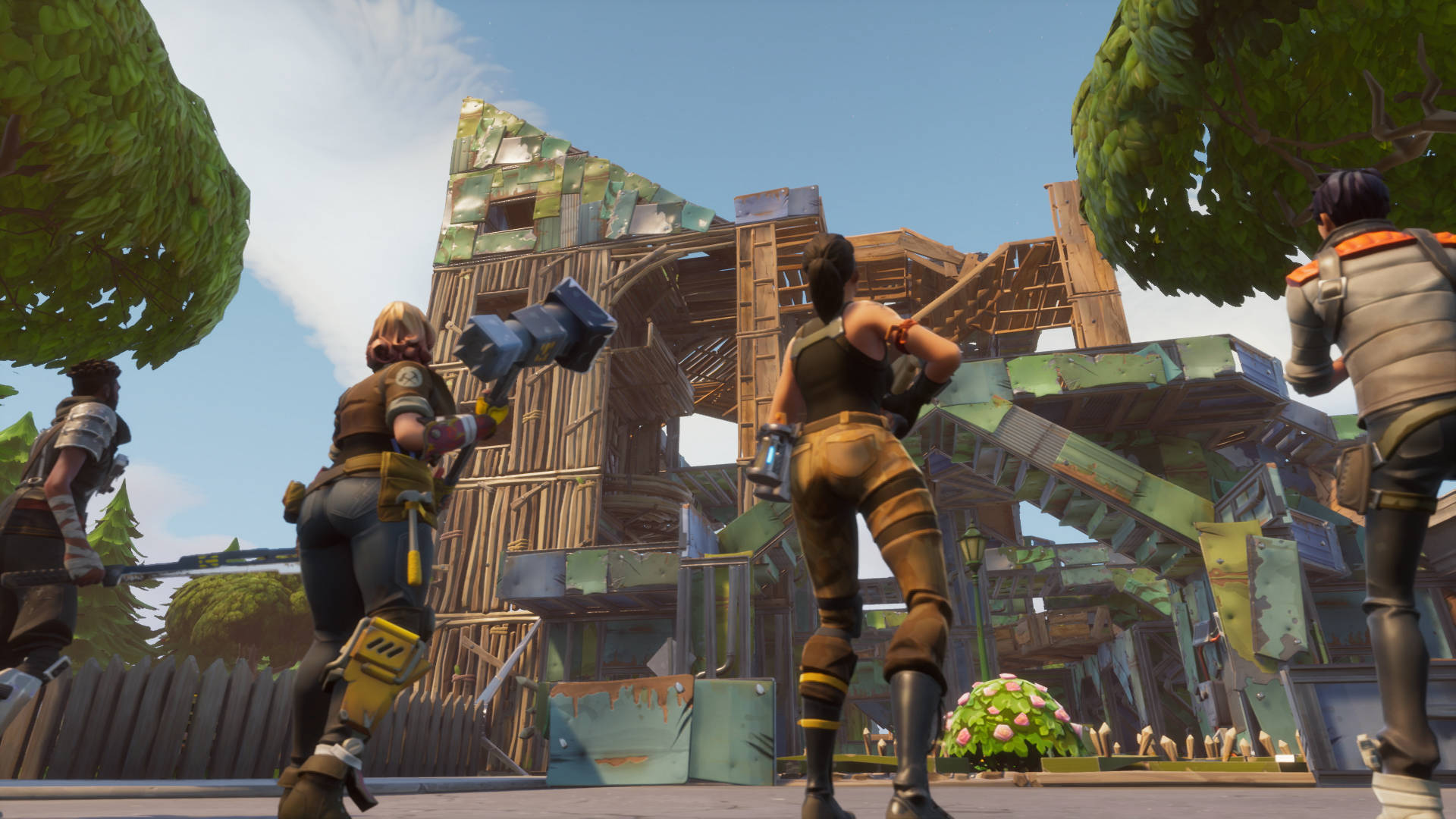 Fortnite: Battle Royale is becoming a bit too complex to follow for casual players. The rise of professional competitions and the growing popularity of professional players like Turner “Tfue” Tenney have increased the visibility of complex building and editing strategies in the game.

One of the most difficult tactics to master in Fortnite is the game of building and editing your structures while replacing the ones from your opponent. This gives players the possibility of creating a box where an opponent is captured and take them down in no time.

Players like Tfue do that at an impressive speed due to playing and practicing Fortnite several hours a day. For mere mortals and filthy casuals, Fortnite YouTuber ImSpeedyGonzales has created a warm-up course exclusively for practicing build and edits in all structures, including pyramids.

Related: Tfue vs. Ninja: Comparing 2 of the biggest Fortnite streamers.

The map starts with a challenge of editing floor tiles with a pyramid on top. Players have to edit them in a way that allows them to walk through the structure. It’s followed by a ramp and floor double edit challenge, and a wall edit tunnel. Some building challenges also pop up, like the alternating cone jumps where players have to build a floor tile while jumping from one ramp to another structure, and creating a straight tunnel.

There are 17 challenges total in the course, which Gonzales estimates it takes 15 minutes to complete. It might be harder than that for players on controller or for those who are not used to these techniques, so take your time and practice slowly if you’re new to this. If you’ve seen this before, it’s a great opportunity to warm-up before Pop-Up Cups.

Players must be on Fortnite Creative to and create a server in the map made by Gonzales. Use the code 5842-2051-9053 and you should jump right in the challenge.