Win even when losing. 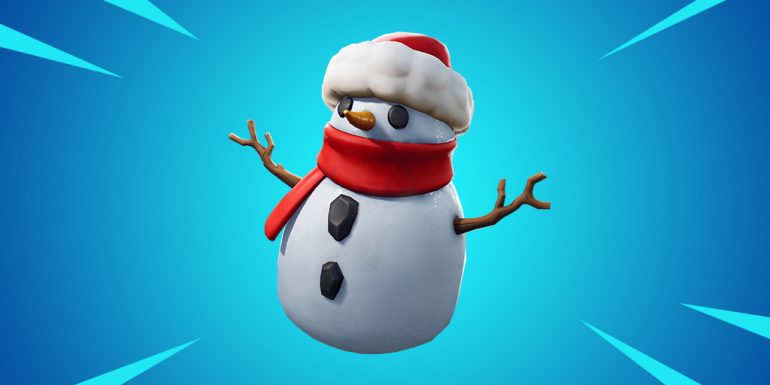 A player reported on Reddit that he was awarded a Victory Royale when the squad he died on went on to win the match. “My whole squad was obliterated midway through the game,” the person wrote. “I was trying to do a top 10, but the rank never appeared after I died so I spectated the game till the end because I had time.” After they died, the team who eliminated him used a Reboot Card to bring back two players who were also eliminated. Once that squad won the game, the stats page at the end of the match showed the eliminated player placed first.

“I wasn’t sure if it was a full bug till I got the season nine victory umbrella after the game ended,” they wrote.

This is no new bug, however. Another player wrote that this was how they’ve gotten their first Victory Royale in season eight to get their Umbrella, which is awarded when a player wins a match during the season. “I’m surprised this glitch still happens,” they wrote.

This bug seems to happen only under a few circumstances. The player must have run into a bug where their rank doesn’t pop up after having their squad eliminated in the match. Then, they have to spectate the entire match and hope that the players who eliminated them become the winners. Also, Reboot Vans might have something to do with this, since they were already available in season eight as well.

It’s unclear if Switch players could exploit this bug for the Fortnite World Cup, since there are no reports of the same sequence of issues happening in solo or duos modes. The World Cup has no squads competition, so players might be safe from this issue if the bug is restricted to this game mode.

Epic Games has yet to comment on the issue.