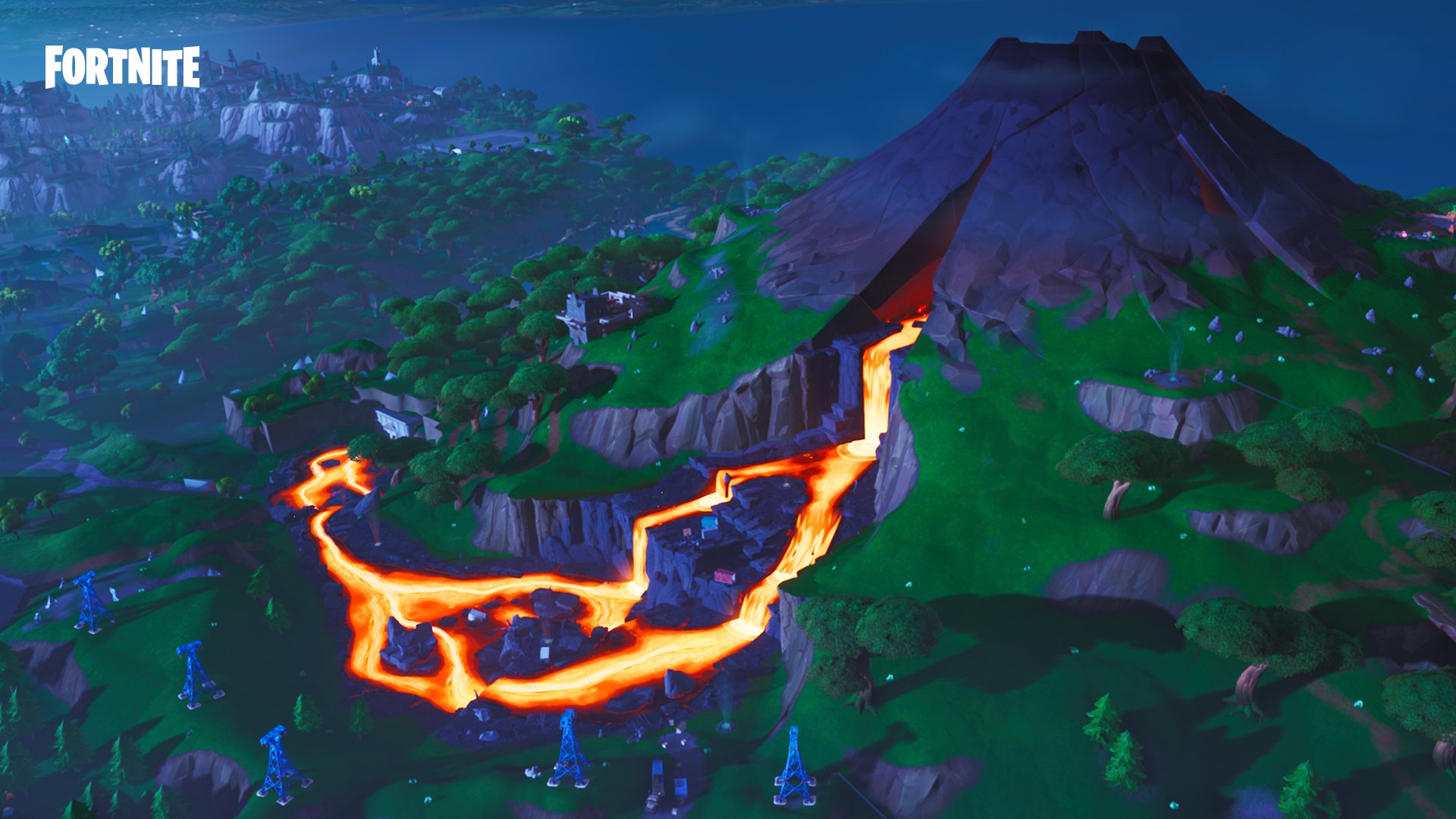 When Epic decided to allow players to fight each other in 100-person lobbies two years ago, it probably didn’t think the game would explode in popularity like it has. At the time, games like PUBG and H1Z1 controlled the BR world. Now, H1Z1 is barely a blip on the proverbial radar and PUBG has settled into second in the battle royale category, at least in viewership.

Since its release, Fortnite has begun releasing major changes to its game through the season model, with each season lasting a few months. The map typically experiences the biggest changes with a new season, but the extent of the changes are almost shocking when you compare the first season’s map to that of this season.

Skins are also a noticeable difference from the battle royale’s inception to now. Cosmetic items weren’t made available for purchase until October 2017, when outfits like Skull Trooper and Ghoul Trooper were added to the new Item Shop.

Skins are now, obviously, a huge part of Fortnite. New outfits, as well as emotes, backbling, and pickaxes, are routinely added to the Item Shop. In fact, it’s quite hard to imagine Fortnite without all of the cosmetics.

But we don’t have to live in that world. Happy birthday, Fortnite: Battle Royale.