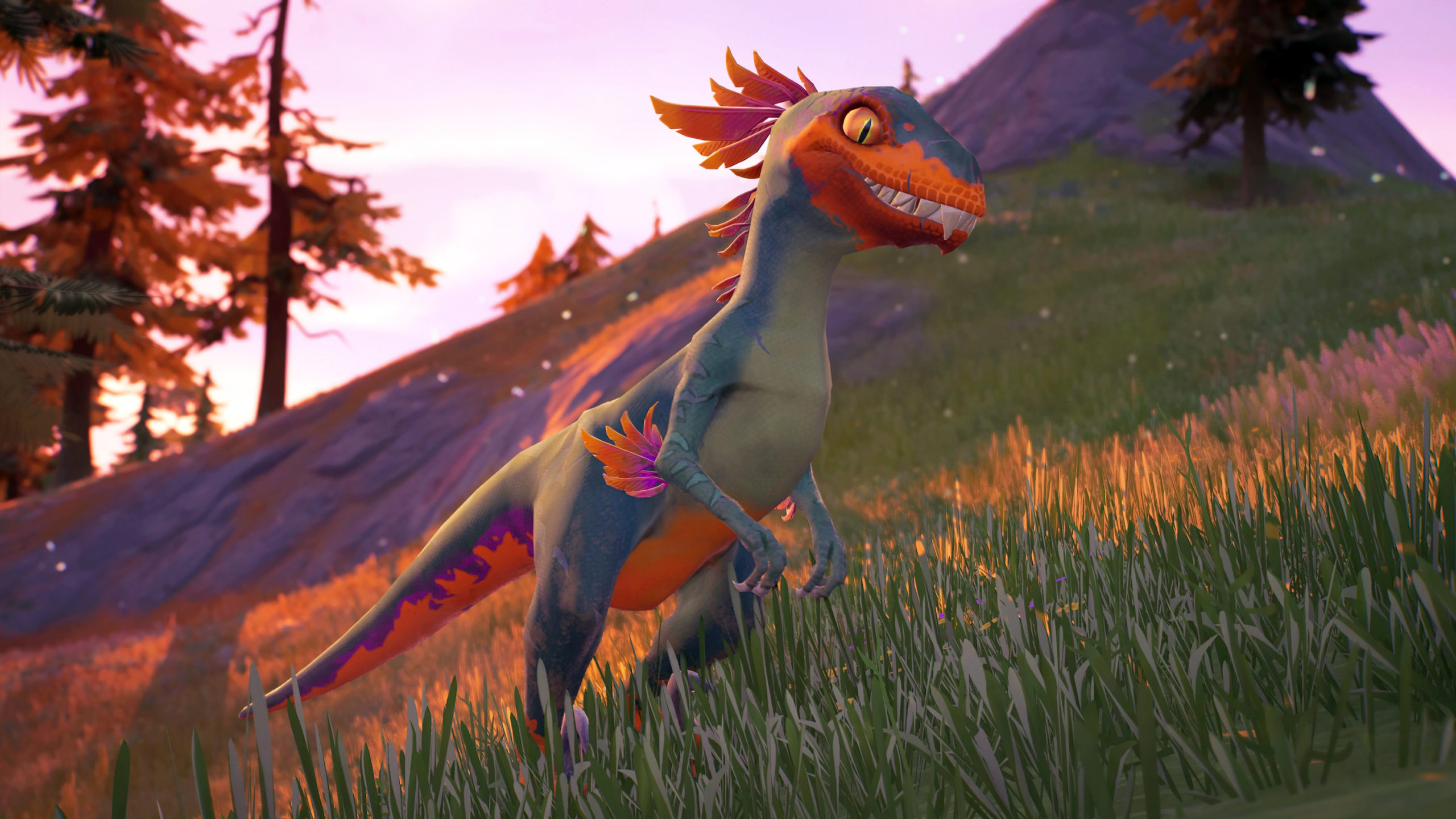 The eggs have finally hatched in Fortnite–but the Easter Bunny is nowhere to be found.

Raptors are now roaming around the island with today’s Fortnite patch—the first update since the game’s new primal season on March 16.

The rampant dinosaurs are tameable with the use of a Hunter’s Cloak, like other wildlife in the game, but there’s currently no way to command them from the comfort of a motorbike.

Raptors, while deadly, will contribute nicely to the crafting system, giving players the ability to gather animal bones at a much faster pace. The bones can be used to create the new Makeshift weapon type, which was previously a long and arduous grind.

With raptors now readily available, making and improving weapons should be a walk in the (pleasant) park.