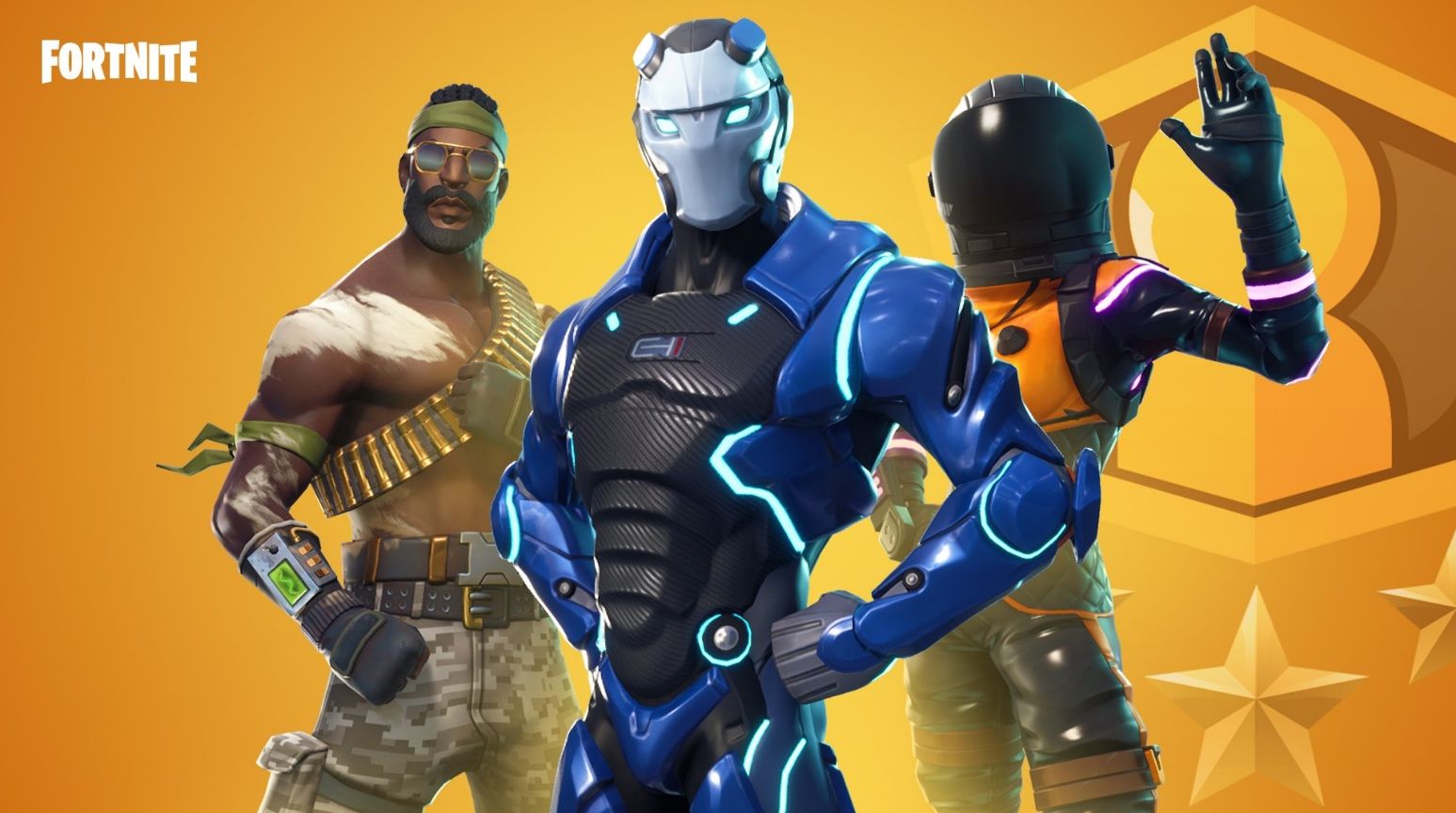 Fortnite has surpassed $1 billion in revenue off in-game purchases alone, according to a new report by SuperData Research.

SuperData’s report is all about the rise of battle royale, so it’s no surprise that Fortnite is a focal point. Epic Games’ smash hit has now surpassed the $1 billion mark in a little under ten months since release.

That’s a stunning statistic, considering Fortnite is completely free to play. All of that money has come solely from in-game purchases. In order to use cosmetic skins for characters, players must purchase a currency called V-Bucks.

One hundred V-Bucks translates to about $1, so in total, players have purchased around 100 billion V-Bucks. That’s a whole lot of outfits, gliders, pickaxes, and emotes.

The report also made it abundantly clear that people are not just playing the heck out of Fortnite, they’re also watching it a ton, too. Fortnite clocked in at 574 million content hours watched across all platforms in May 2018, dwarfing other games like League of Legends, PUBG, and Dota 2. When it comes to overall battle royale content, Fortnite accounted for 83 percent of the nearly 700 million total hours.

Considering Fortnite’s steady rise, with no sign of a decline, SuperData’s report said that battle royale is looking more and more like it’s here to stay as opposed to being just a fad or a temporary craze.

With big budget, heavy-hitting franchises like Call of Duty and Battlefield adding their own battle royale modes to the fray this fall, it’s likely that the report is correct in that notion.