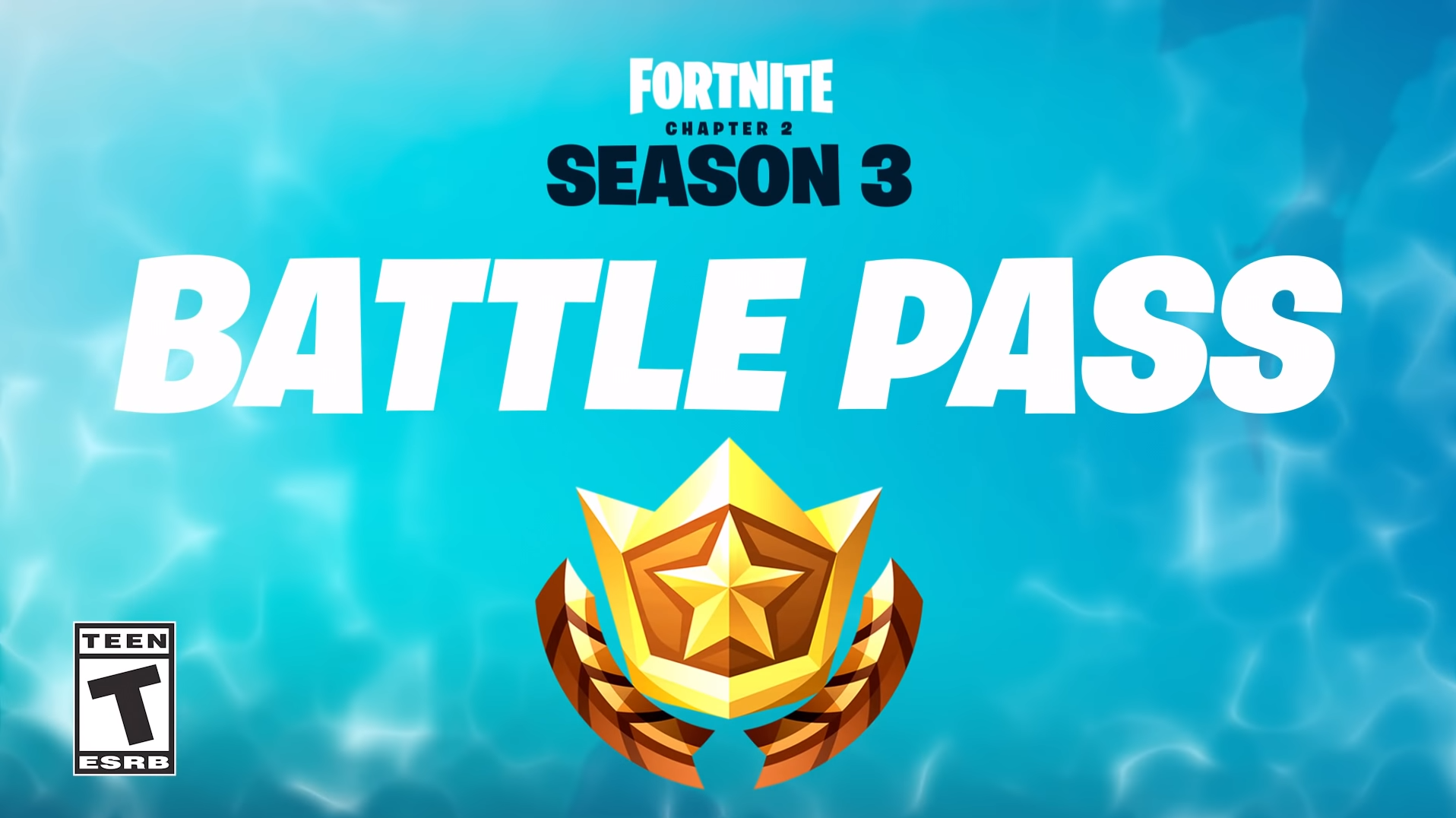 The first “drifter” to be introduced is a cat named Kit. This is no ordinary cat. He’s shown to be piloting a mechanical exoskeleton that wields weaponry.

The second is Jason Momoa’s Aquaman. The character had been rumored for some time. An image teasing his release was posted to the social media of Fortnite content creators before eventually being posted by the actor himself on Instagram.

The final character introduced in the video is Jules. She’s a master engineer who can be seen working on a mechanical owl in the video. That mechanical owl has been spotted as a new glider in leaked footage released following the release of the trailer.

The video also showcases a brand new customizable glider named the build-a-brella. The glider is an umbrella that can be customized with items earned by completing the battle pass.

New vehicles include ridable sharks, trucks, and for the first time in Fortnite, drivable cars.

The battle pass will be available for players to begin earning the rewards once Fortnite servers are back online today at 4am CT.