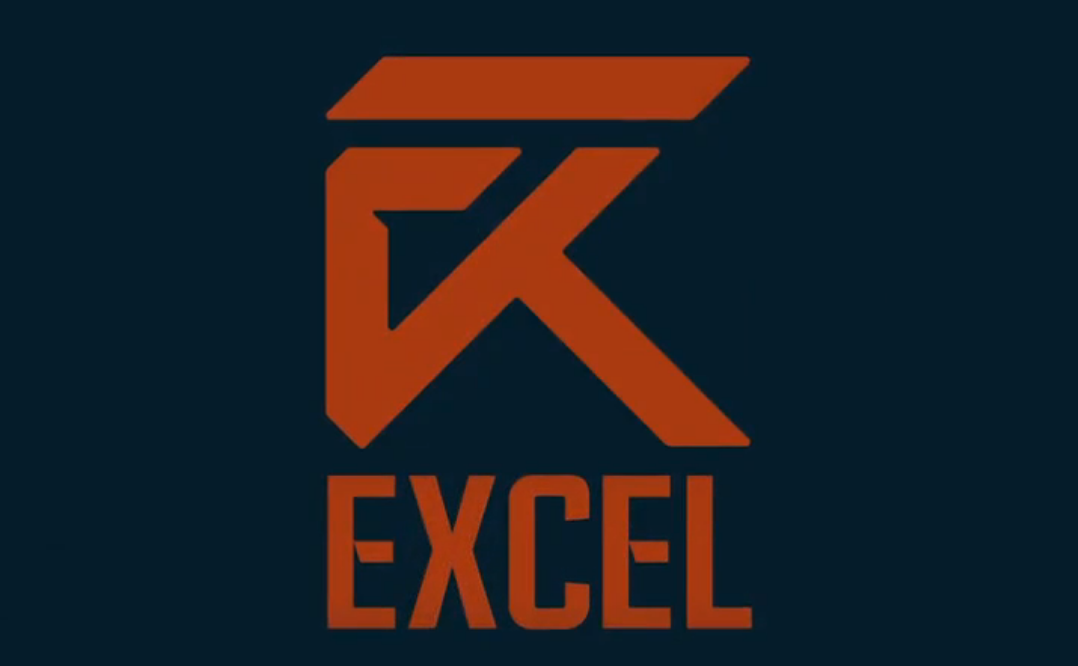 He’s the first Fortnite player to be added to Excel’s roster. Wolfiez holds the Guinness World Record for the youngest person in esports history to win $1 million at a single event.

The 16-year-old is known for using a controller in competitions against PC players and was the highest earner from the U.K. in 2019. In December 2019, he made it into eighth place in the top 10 highest earners for Fortnite, according to Esports Earnings.

Wolfiez started competing in February 2019 and joined Lazarus Esports Europe in July. But the organization dropped its entire Fortnite roster earlier this year in February. Wolfiez has mostly played as a free agent since then but will now represent Excel in tournaments.

Most American and European organizations started their Fortnite divisions in 2018, one year after the game’s release. In comparison to big organizations like FaZe Clan, Team Liquid, and 100 Thieves, Excel seems to be a bit late to the party. But other new teams are just starting as well.

Grizi Esport, an organization founded by Barcelona soccer star Antoine Griezmann in January, has been recruiting players for Fortnite, as well as FIFA, CS:GO, Rainbow Six Siege, and League.