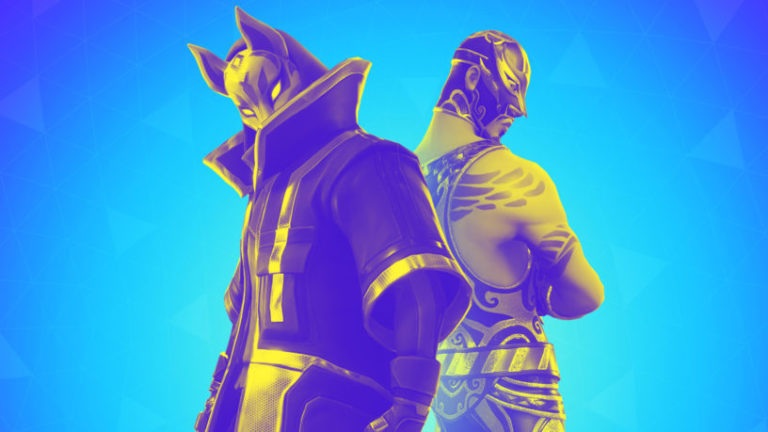 Epic Games has introduced the Fortnite Console Champions Cup, an event that will kick off a round of seasonal console-only Fortnite tournaments.

Running from May 14 to 16, players across all eligible consoles will be competing in a Trios event with a prize pool of $250,000 split among all regions.

All players need to have two-factor authentication enabled on their Epic account, get that account to level 30, and reach Champion League in Arena play. They can be competing on PlayStation 4, PlayStation 5, Xbox One, Xbox Series S/X, or Nintendo Switch.

The tournament will have four rounds in reach region, with every team getting three hours to try and get as many points as possible through placements and eliminations.

Europe, North America East and West, and Brazil will all feature 1,500 teams moving on from the open qualifiers into round two, while Asia, the Middle East, and Oceania will have a cutoff at 250 teams. Europe will also have the highest total prize pool at $112,350.

For the first three rounds, getting a Victory Royale will net a team 25 points, with second place earning 20 points, third getting 16 points, and the point total decreasing the further you go down in the standings. That will increase to 30 points for a Victory Royale and 26 points for second place in the final round, which will feature the top 33 teams from every region.

Eliminations are worth one point in the first three rounds and two in round four. You can find all of the rules for the event on the official Epic Games website.

The Console Champions Cup is the first installment in a series of seasonal, cross-platform, console-exclusive tournaments, with more details about future events coming soon. There will also be additional platform-specific console tournaments that offer in-game rewards instead of cash prizes, similar to the Switch and Aloy Cups.