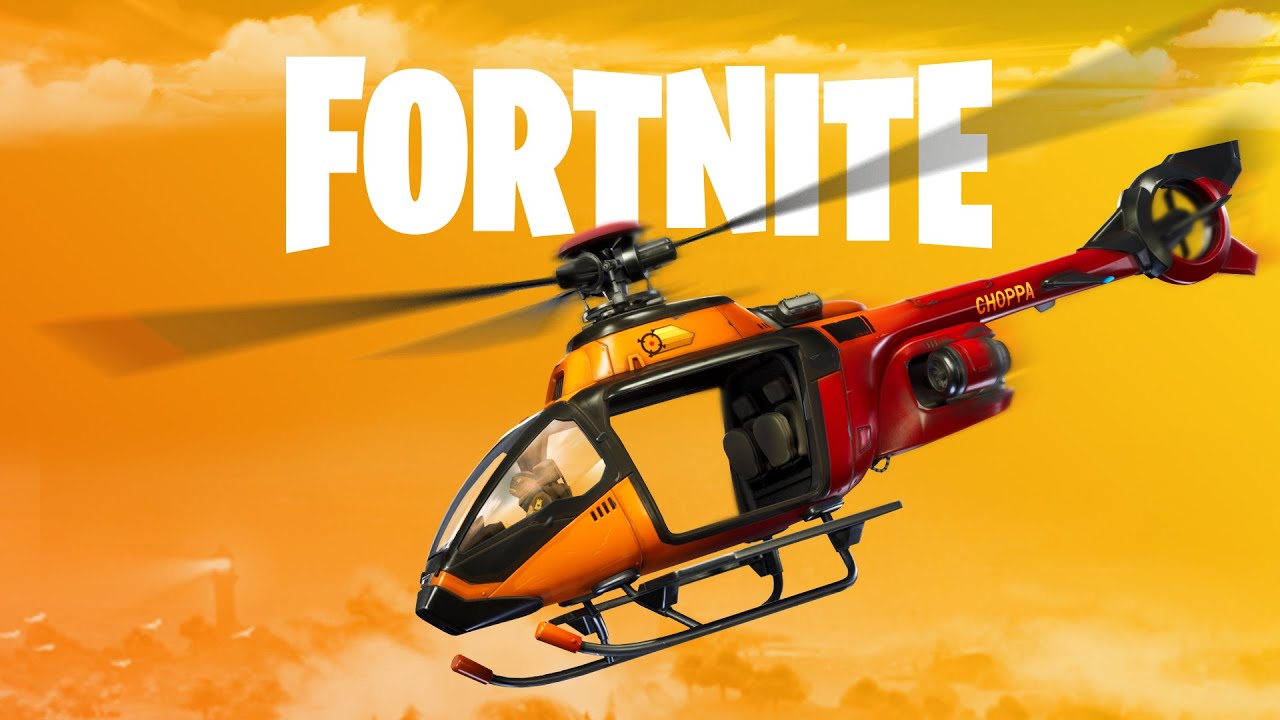 Epic Games is releasing Fortnite on the Google Play Store after 18 months of hosting its battle royale title as a third-party software on the mobile marketplace.

Epic said it’s making this move because Google puts third-party software at a distinct disadvantage by warning users of security and malware risks that might not even be present when downloading software from outside of the Play Store.

This means that the game will likely receive a new boost in downloads, but Epic will also need to pay Google the mandated 30-percent revenue cut on all in-app purchases. And for a game like Fortnite that has millions of players on mobile, that’s a significant figure.

Epic’s official statement shares that Google intentionally characterizes third-party software as dangerous, to various extents, regardless of content and even outright blocks it in some cases.

This forces developers to host their apps on the Google Play Store to maximize how many users will download their software without worrying about false warnings. In turn, this leads to Google making a 30-percent profit on all in-app purchases.

Epic CEO Tim Sweeney is a big advocate for providing developers with the most profit for their work, going as far as trying to revolutionize it by providing game devs on the Epic Games Store an 88/12 percent split.

“The 30 percent store tax is a high cost in a world where game developers’ 70 percent must cover all the cost of developing, operating, and supporting their games,” Sweeney said in August 2018. “30 percent is disproportionate to the cost of the services these stores perform, such as payment processing, download bandwidth, and customer service.”

Fortnite has been available through the Apple Store on iOS since 2018, where Epic has been paying Apple the same 70/30 split. But Epic cited that while Apple is just as restrictive as the Play Store, it has a far smaller market share than Google’s operation.