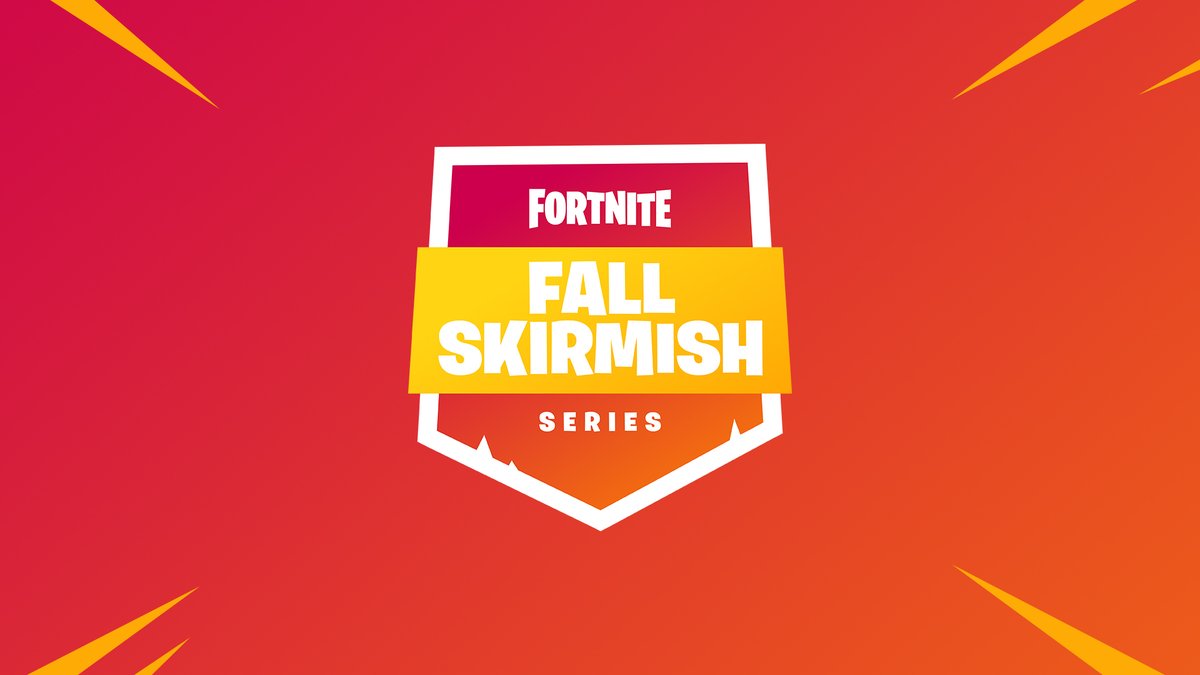 In a detailed post today, Epic talked about the initial format for the first week in this $10 million tournament series and introduced fans to the new Clubs.

Over 500 Fortnite content creators and players have been invited to compete in the Fall Skirmish. They’ll be separated into five different Clubs, and each player will represent this Club for the whole six-week event.

The five Clubs for the Fall Skirmish are:

Clubs will earn points in correlation with how the players perform, and these Clubs will be awarded a share of $4 million in prizes at the end of the Fall Skirmish based on total points accumulated.

The first week of the Fall Skirmish is set to start this Friday (Sept. 21). The first pool of players will begin at 11am CT, followed by a second group at 3pm CT. Select players will have the chance to earn points for their Club in new “weekly trials” in addition to Friday’s gameplay.

The format for week one will be Hold the Throne Duos. Teams of two will try to earn points for Victory Royales, final placings, and kills, and the pair with the most points at the end of six matches will win the event. The top duo will take home $67,500, as well as 305 Club Points.

The week one trial is called Squad Goals. Club teammates will join forces in the regular Squads playlist, and the team with the most kills in a single match will earn $45,000 and 325 Club Points.

Fortnite esports fans have a lot to look forward to with the Fall Skirmish, and luckily, it all kicks off tomorrow.