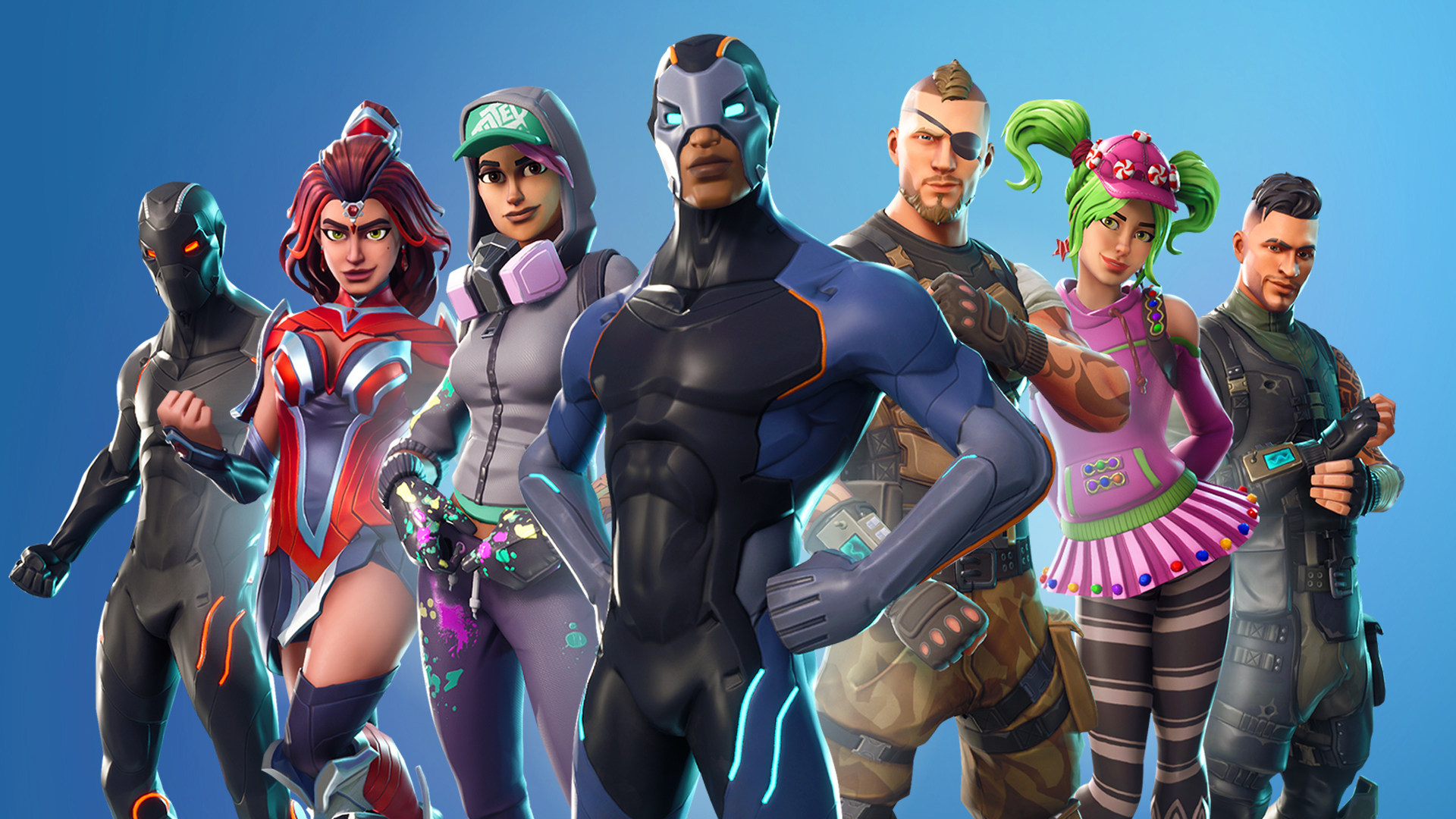 Your Fortnite: Battle Royale matches will be a bit less colorful for a little while.

Epic Games has disabled the candy lady Zoey outfit from Battle Royale temporarily, the company announced on Twitter. Epic only said it found an issue with the outfit, and that the company is working on a fix. Epic was not clear about how serious this issue was.

But some players know that the Zoey issue was clear. Too clear.

Opponents wearing The Zoey outfit were invisible in medium to long range, Fortnite players reported. Some Reddit users said they could see her hands and feet from distance, but her pink dress and green hair only showed up if Zoey was close.

A video posted on YouTube by Daniel Willis shows the glitch in action. He’s looking at a friend who’s using the Zoey outfit, and since they are not that far away from each other, the player can still her. Zoey starts moving backward and reaches a point where she disappears. Then, the player can only see her farming tool and a part of her green hair, but everything below her neck becomes invisible.

Epic has not explained what caused this issue or if it will be an easy and quick fix.

Zoey is a season four Battle Pass outfit that was a reward for reaching tier 47 in the paid pass. It is part of the Sweet Tooth set that was also available that season and has the Lollipopper farming tool, the Sugar Crash glider, and the Goodie Bag back bling.

Zoey was never seen at the in-game store after season four, and now she won’t be seen at player’s lockers for some time.