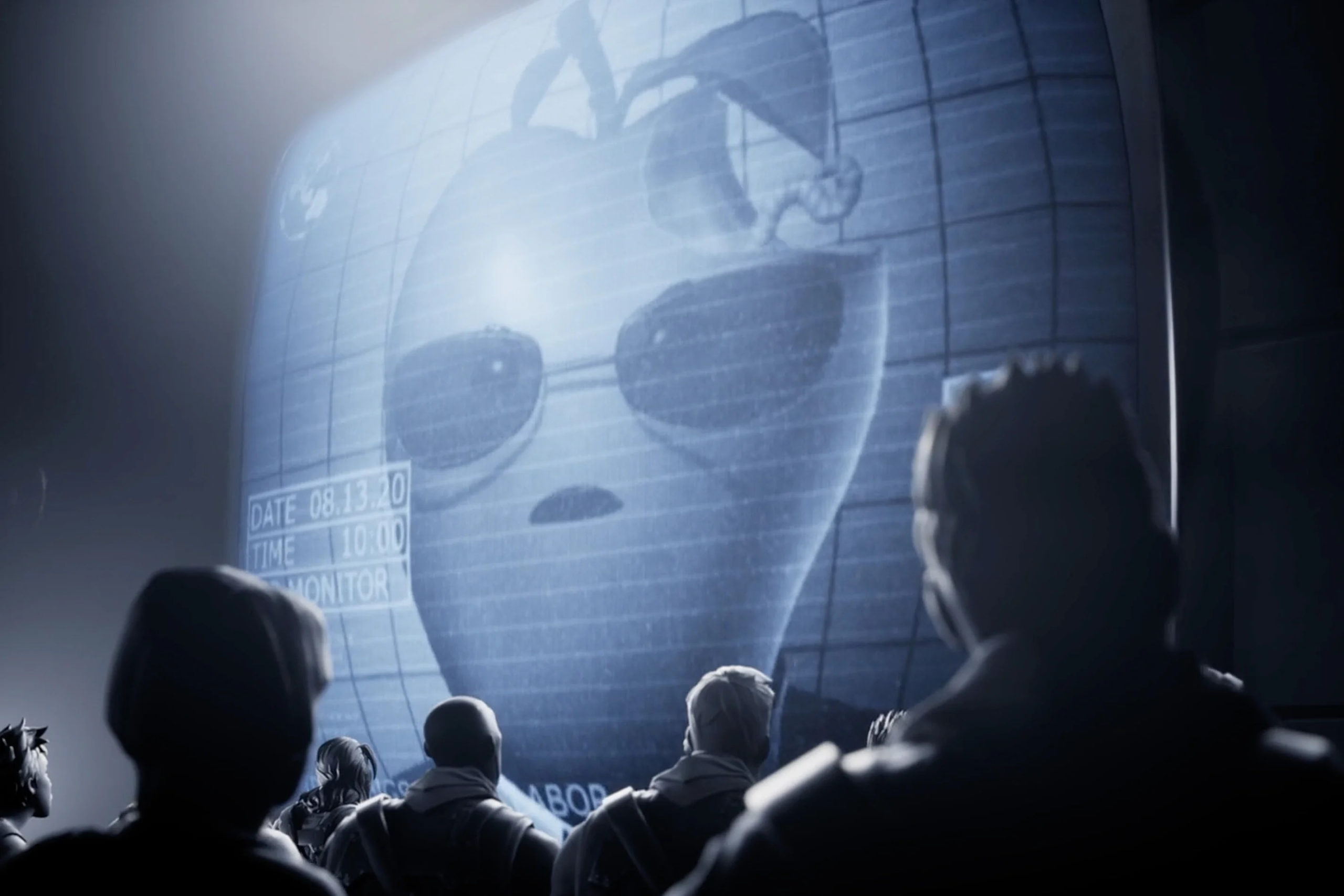 Apple declared war against Epic Games yesterday when it removed Fortnite from the iOS App Store.

The developer didn’t plan on bowing down graciously and admitting defeat, though. It sprung back into action, went on the counterattack, and released a spoof of Apple’s iconic 1984 commercial.

It all began when Epic introduced a new way to purchase V-Bucks—Fortnite’s in-game currency—on Thursday, Aug. 13. Apple had previously been taking a 30-percent cut of Fortnite’s profits on the App Store, leading to Epic taking action and trying to bypass its payment system.

Rather than simply tolerating the new competition, Apple removed Fortnite from the App Store altogether, preventing new players from downloading the game.

Fortnite is now no longer available to download from the App Store and won’t be unless Epic and Apple come to some sort of agreement. It’s still perfectly playable, though. If you have the game downloaded on your phone or tablet, you can still launch and play the play as usual.

Even if you haven’t touched Fortnite in months, you can also still update the game by going to purchases in the App Store and choosing the Not on this iPhone menu. This will give you the option to launch the game or install new updates.

This will likely change when Chapter Two, season four kicks off later this month. But for now, you can still play and update Fortnite if you have it downloaded already.