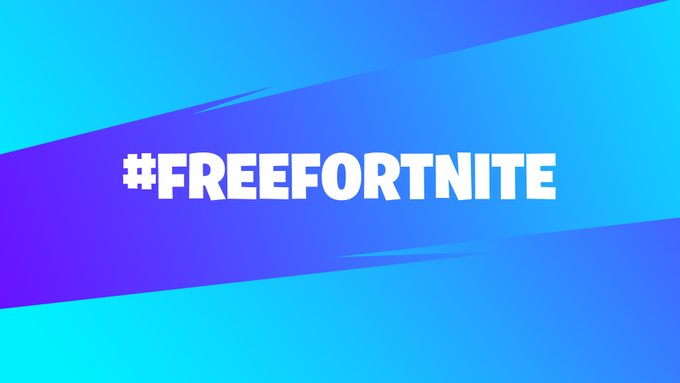 The feud between Apple and Epic Games is heating up even further as Apple is now taking away Epic’s ability to push games and patches out for Mac computers.

Because of this, Fortnite: Save the World will no longer be playable on the platform after Sept. 23. This is due to Epic’s inability to push out the new v14.20 update for the game that would have fixed several issues within the mode. Releasing it will now cause new bugs and issues for players stuck on v13.40, resulting in a “very poor experience.”

So instead of trying to find a workaround, Epic is making the game unavailable on macOS and will be issuing refunds to any player who purchased any Save the World Founder’s or Starter Packs (including Upgrades) and played Save the World on macOS between Sept. 17, 2019, and Sept. 17, 2020.

Any V-Bucks spent on Llamas on on macOS will also be refunded, and starting today, Save the World Starter Packs will no longer be available for purchase on macOS. Refunds may take up until Oct. 2 to fully process and players don’t need to take any action to receive a refund.

Save the World will still be playable on PC, PlayStation, and Xbox, with players being able to retain all of their Heroes, Schematics, and other content thanks to cross-progression automatically transferring that data over to the supported platforms.

Fortnite: Battle Royale is still playable on Mac on the v13.40 version, but will no longer be receiving updates. More details about the ban and Epic’s ongoing legal battle with Apple can be found on the Free Fortnite blog.