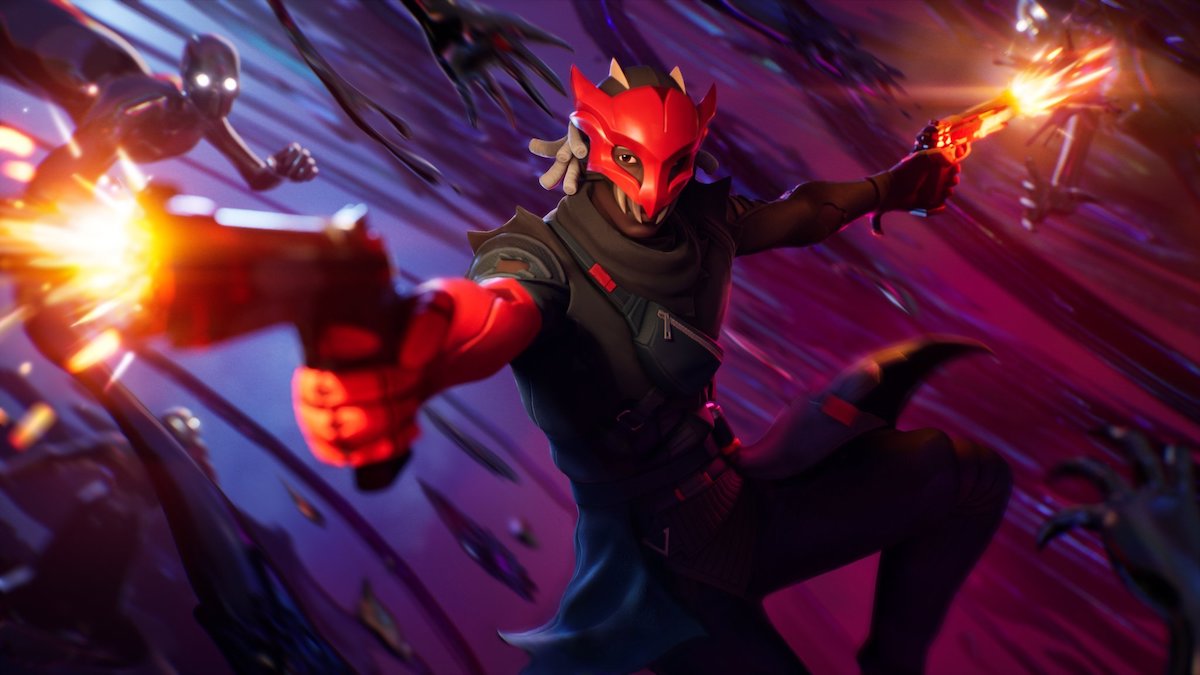 Fortnite Chapter Three, season four is here and it’s arrived with a limited-time event. The Reboot Rally event features various challenges, all encouraging players to team up with their friends.

Completing a Reboot Rally quest will give players points that can be used to unlock rewards. The Reboot Rally event is scheduled to end on Oct. 3 and it has rather specific requirements. The quests featured in the event can only be completed with players who are playing Fortnite for the first time in the last 30 days. Eligible players will have a blue Reboot icon at the beginning of their name.

Before attempting the following challenges, you’ll need to invite a player who has the Reboot icon. Once you have an eligible player in your party, you can complete all of the Reboot Rally challenges.

How to invite friends to the Fortnite Reboot Rally event

If you don’t have any friends who have the Reboot sign next to their name, you’ll need to start sending out invites to see if you can convince anyone to return to Fortnite.

Once you send them a rallying request, they’ll be prompted with a notification and you’ll be able to invite them to start completing Reboot Rally event challenges.