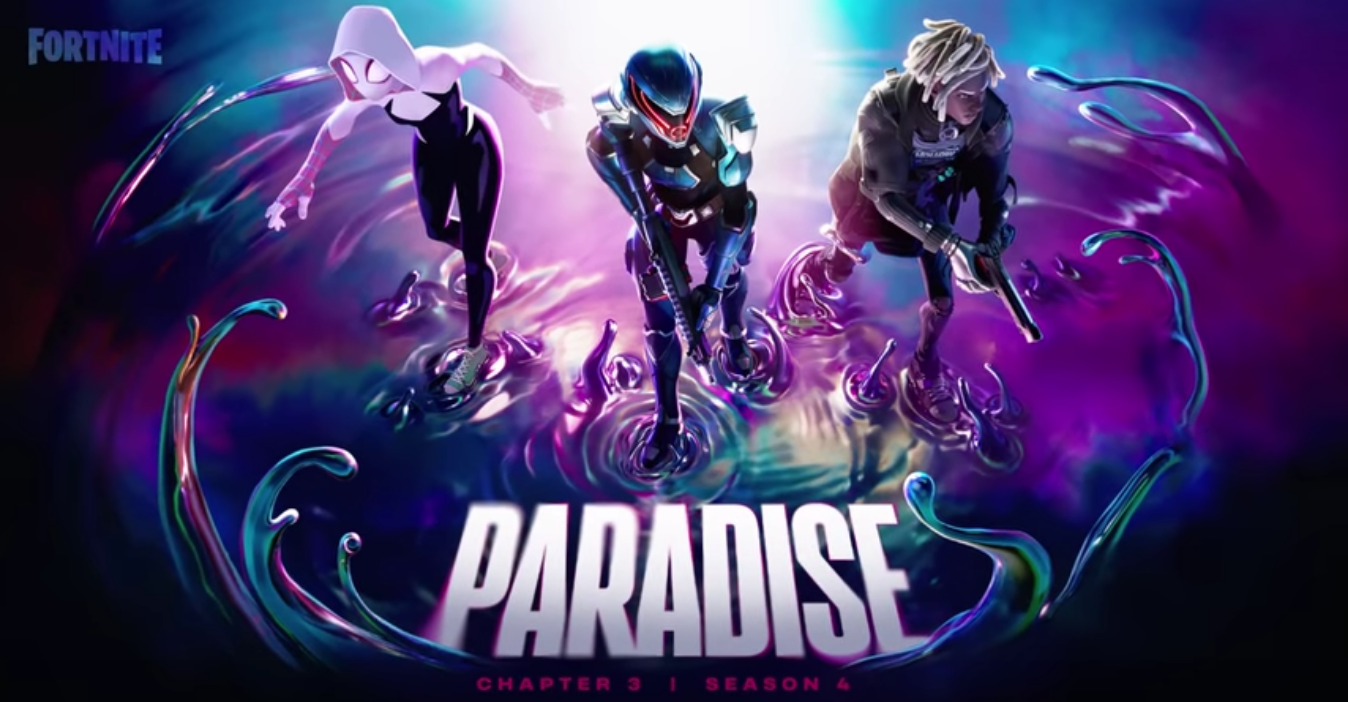 Fortnite Chapter Three, season four, the latest update for the battle royale game, was released on Sept. 18, bringing an array of new features, items, and, of course, new storyline quests to Fortnite.

This season’s quests are called Paradise Quests. By completing them, you earn XP that can be used to unlock the cosmetics available in the battle pass. This is a great way to earn XP in Fortnite, in addition to the daily and weekly quests that are also available.

The Paradise Quests revolve around story-related challenges throughout Fortnite Chapter Three, season four and will help you discover what’s behind the Chrome that took control of the Island, on top of rewarding you with XP. There are 26 Paradise Quests in total and we have listed them below.