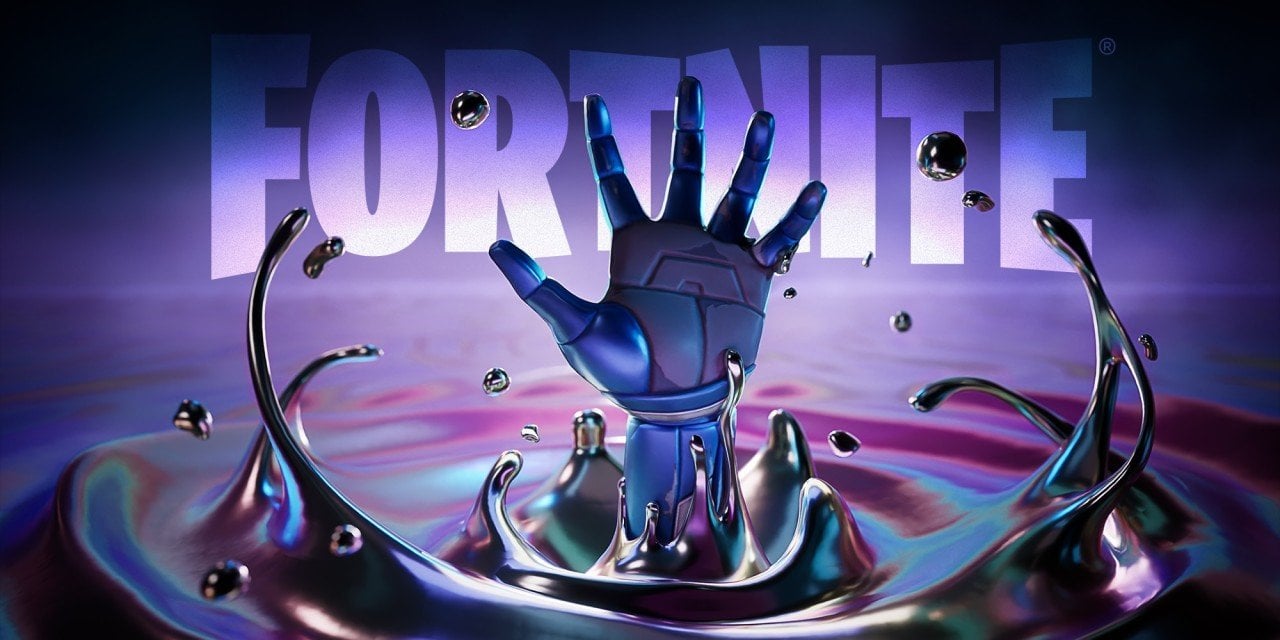 Fortnite is one of the most popular battle royale games out there, consistently providing new challenges to players with content updates and changes. As players adapt, Epic Games is also known to switch up the weapons they have access to. And now, with the start of Chapter Three, season four, Epic has changed the loot pool once again.

As Chrome takes over the island, players will have to learn how to fight using the liquid metal to their advantage. This will mean being comfortable with the new Chrome-infused weapons as well since there are a few new additions that feature it.

All of the new weapons this season feature the Chrome in some form, either using it as a throwable or finding guns that have been affected by the material.

This weapon dealt some serious damage from close-up even before it was dipped in Chrome. Players will be able to find this item in Chrome Chests around the island.

This rifle will deal damage with shots in quick succession while still allowing you to maintain control of the Chrome-dipped weapon. Like the shotgun, this weapon can also be found in Chrome Chests around the island.

This weapon allows the player to turn themselves into Chrome for a limited time, with sprinting causing the player to devolve into blob form. It can likely also be found in different Chrome Chests.

While there is the addition of Chrome weapons to Fortnite, there are also a number of returning weapons that players will have access to in Chapter Three, season four. These existing and unvaulted weapons include:

With the downtime likely ending sometime in the next few hours, it won’t be long before players will be able to get their hands on these weapons for themselves.