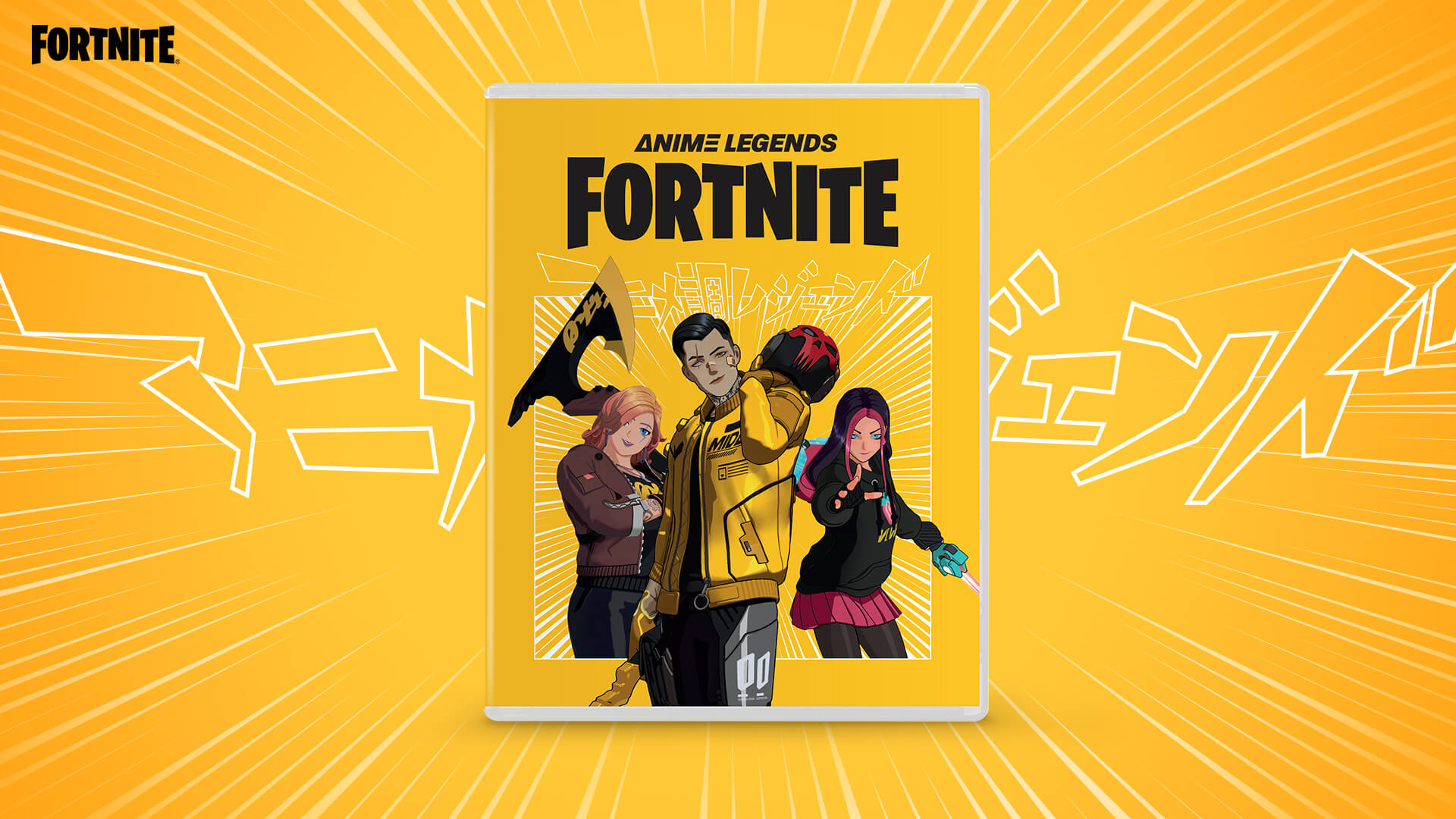 Get your wallets ready, anime fans, because the Anime Legends Pack is arriving in Fortnite in October 2022. The pack will be available for purchase at retail stores on Oct. 14 and in digital stores and the game’s in-game store starting on Oct. 22.

The Anime Legends Pack doesn’t include any licensed anime items but is more of an anime-themed pack. The pack, which goes for $20, features 10 items in total: a set of three items for three different characters, plus an emote.

Here are all 10 items included in the Anime Legends Pack coming to Fortnite.

The Lil’ Kart emote is available to use with any character or outfit.