A Thor: Love and Thunder collab could be coming to Fortnite - Dot Esports
Skip to content 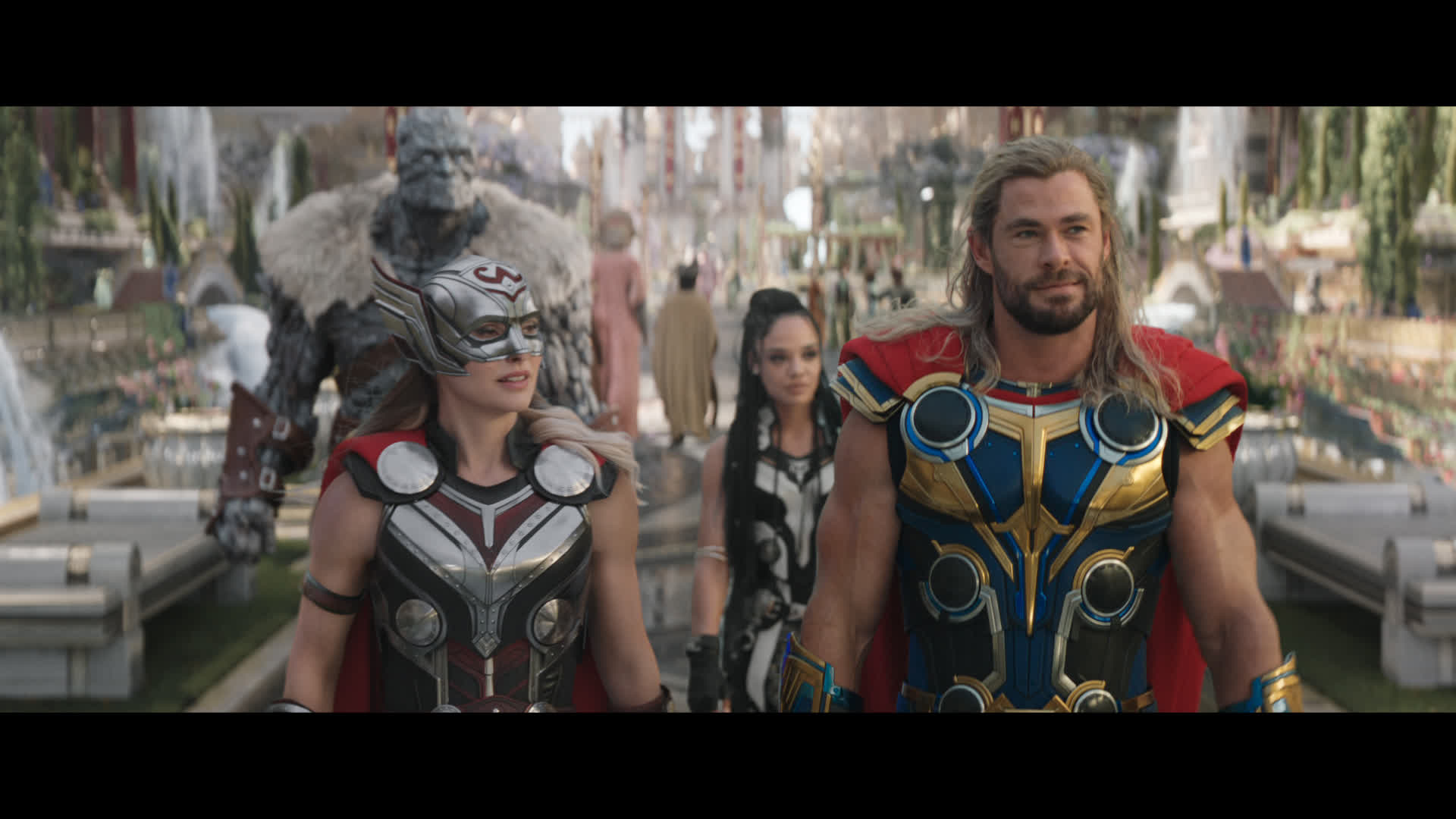 Fortnite has a way of knowing just how to surprise players with collaborations, sometimes not announcing them until they’re put in the Item Shop. There were rumors that a new collab was coming to the game from Thor: Love and Thunder, but there’s been no confirmation yet. A new Item Shop tab in the game’s files, however, may point to this heavily-requested collab.

Epic Games has added a new shop section that’s titled “Mjolnir’s Worthy,” according to various data miners on Twitter. This could point to a new set of cosmetics from the Thor universe right in time for the Love and Thunder release date tomorrow, July 8.

Since the movie will feature Jane Foster as her own version of Thor and prove she’s worthy, it could be that Foster is getting added as a Fortnite skin. It could also be that players will get an MCU skin that looks more like Chris Hemsworth’s character.

Thor was previously added as a skin in Fortnite for Chapter Two, season four’s battle pass. Epic has made it clear in the past that skins and cosmetics on the battle pass won’t be in the Item Shop. This exclusivity is what drives many players to purchase the battle pass, so it would be a strange move to start offering stuff from an old battle pass now.

Fortnite data miner Shiina retweeted an image from Epic chief creative officer Donald Mustard on July 3, saying that it looked like the same color scheme as the Thor: Love and Thunder promotional art. They were originally mocked for this tweet since players just assumed it was Mustard enjoying the holiday. As it turns out, Shiina might have been right all along.

It’s likely that this is a new collab between Marvel and Epic to add a promotional character to the game. No one’s quite sure when the cosmetics will be released, but with the movie premiering nationwide tomorrow, it makes sense that it could be in the next few days.