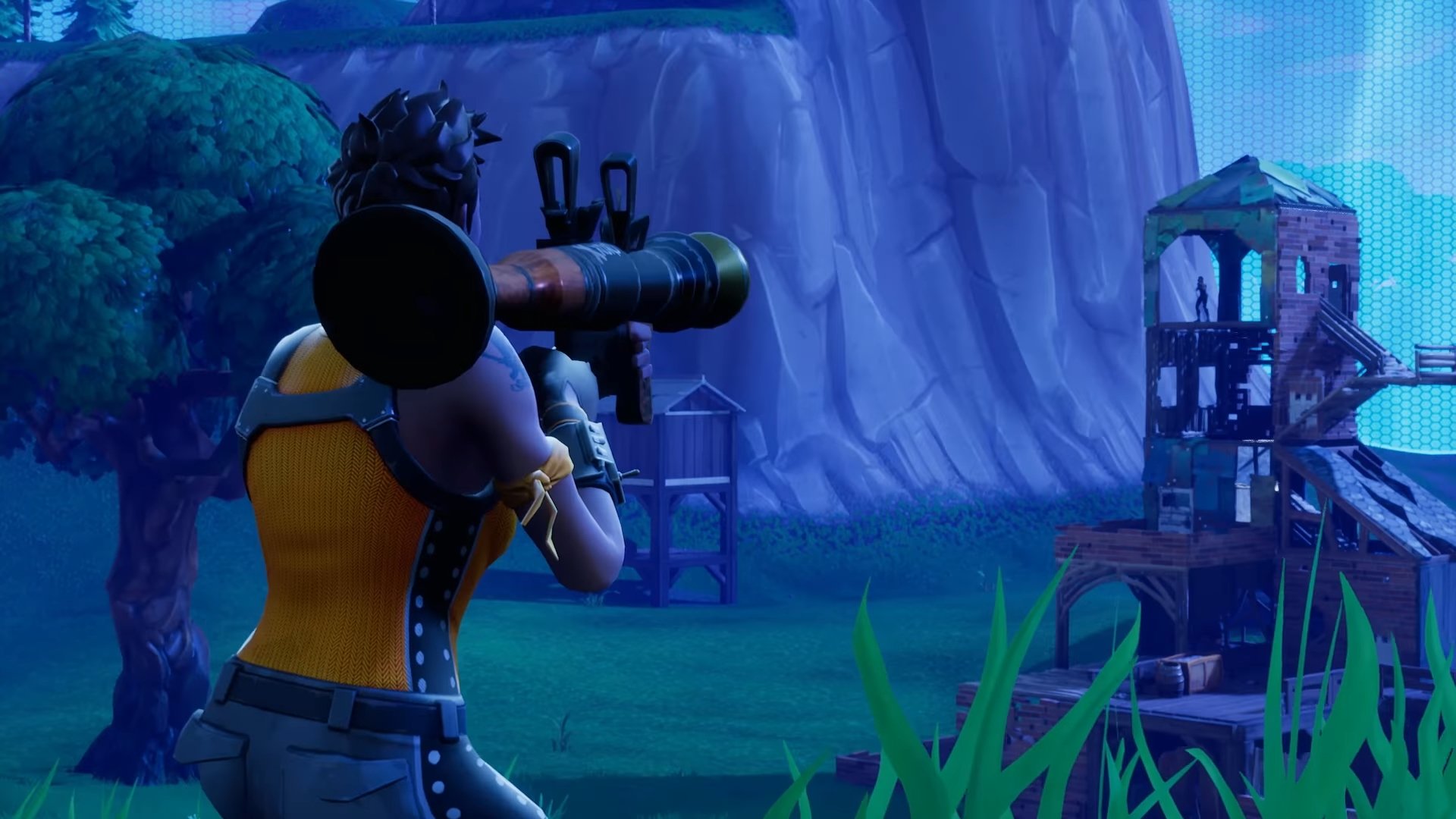 A potential future Fortnite skin has been found online.

The image, found by data miners PlatBuilds and Guille_GAG, is for a featured Creative island. It shows a man, who looks to be either in an elf or leprechaun costume, falling into a pit of lava.

The quality of the image isn’t great, so it’s tough to tell exactly what’s going on with the skin. It could easily be a leprechaun outfit for St. Patrick’s Day, but it also looks like it could be an elf with a present bow on his hat. The community is leaning toward leprechaun, though.

It’s unclear when or if this skin will be released—or if it’s just a throwaway character for the teaser image. Fans will have to wait to see if this skin comes to life in-game around the holidays in the coming months.