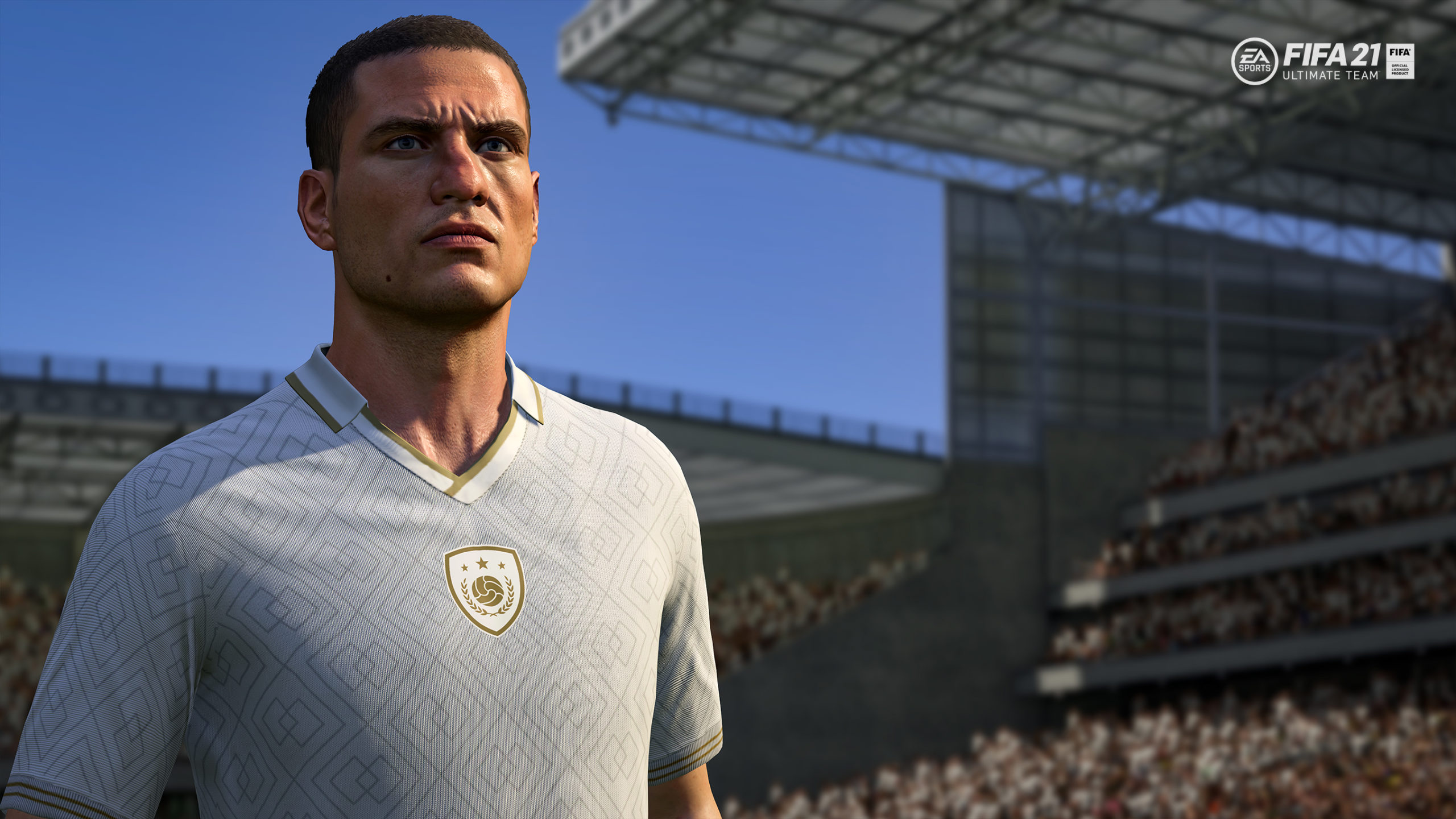 EA Sports added a 95-rated FUTTIES version of Stephan El Shaarawy from Roma to FIFA 21 today. This item is available through the squad-building challenge (SBC) menu in FIFA 21 Ultimate Team.

This is Shaarawy’s second special card in this FIFA 21 Ultimate Team cycle. This FUTTIES Favorite SBC grants players an upgraded version themed around a specific month. In this case, it celebrates the Flashback version he got in February.

He has high stats, with all skills being 82 and above except for his 56-rated Defending. He also has five-star skill moves and a four-star weak foot. If you apply the hawk chemistry style, you’ll increase his Shooting (+6), Physical (+5), and Pace (+4), which will maximize his Pace skill tree stats.

This SBC costs around 89,400 FUT coins on PlayStation, 91,700 on Xbox, and 77,300 on PC. This card seems to have a fair price considering his stats and the strong links he can make with amazing and perfect links with legendary Italian players.

If you’re interested in completing this SBC, you’ll have to turn in four squads: Gold squad, Rare Gold squad, Roma FC, and Serie A TIM. You’ll have until Aug. 13 to complete these squads and get this FUTTIES version of Shaarawy.

Here’s the cheapest solution to complete the FUTTIES February SBC right now and get FUTTIES Shaarawy, according to FUTBIN, a website that specializes in FIFA content: