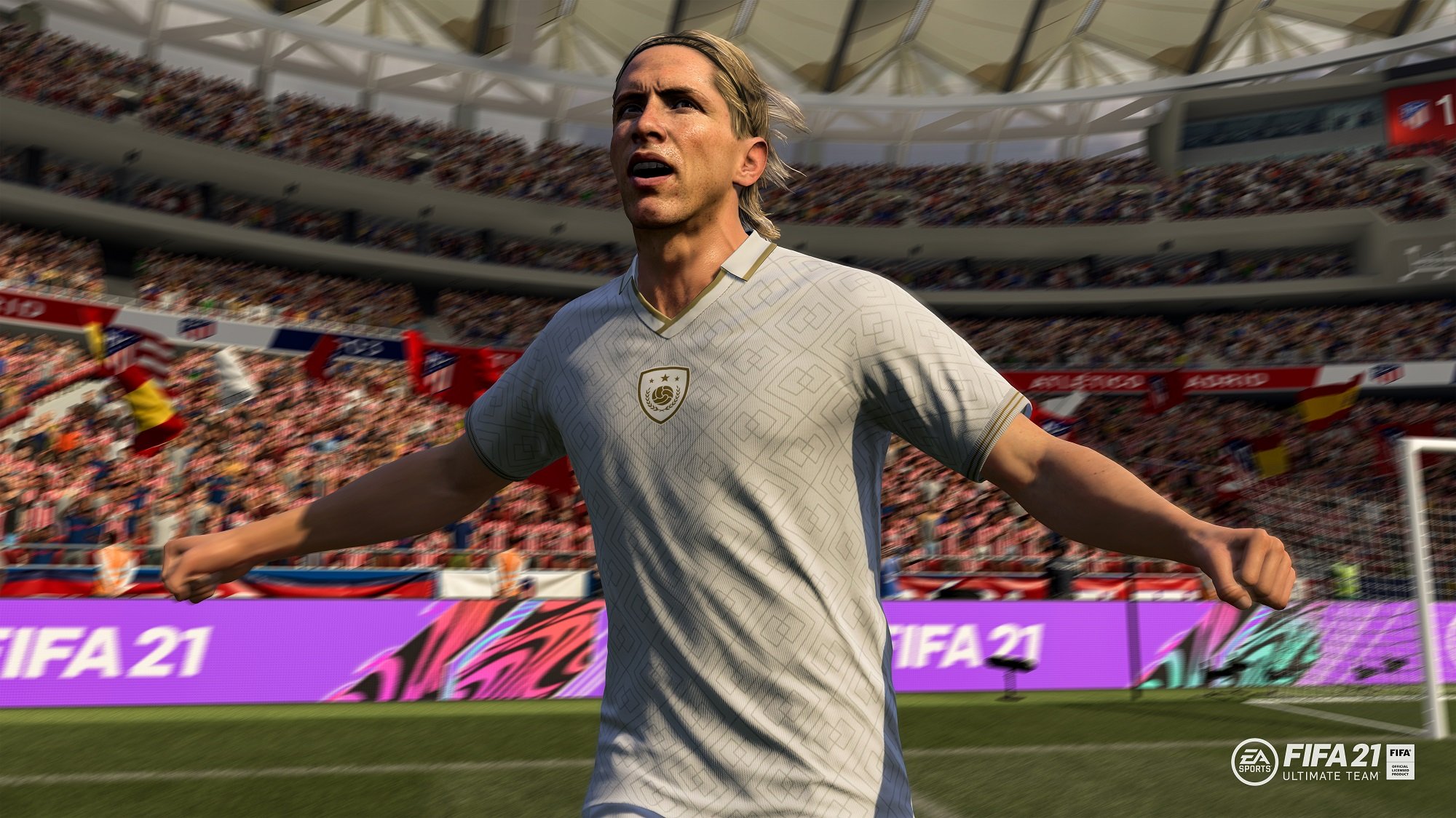 This SBC will expire in four days and is repeatable. Players who complete it will be rewarded with the option to choose one out of three cards that have at least an 82 overall. There are still nearly 100 special cards available in packs now since EA introduced a selection of the best special cards from past FIFA 21 Ultimate Team promos two weeks ago.

If you’re interested in completing the 82+ Player Pick SBC, you’ll need to turn in an 81-rated squad with a minimum of 70 chemistry. It costs around 15,000 FUT coins on any platform if you buy all 11 players needed for the solution. Though you can complete this SBC as many times as you want, your reward will always be an untradeable card that you can’t sell on the FUT market.

Here’s the cheapest solution to complete the 82 Player Pick SBC right now, according to FUTBIN, a website that specializes in FIFA.