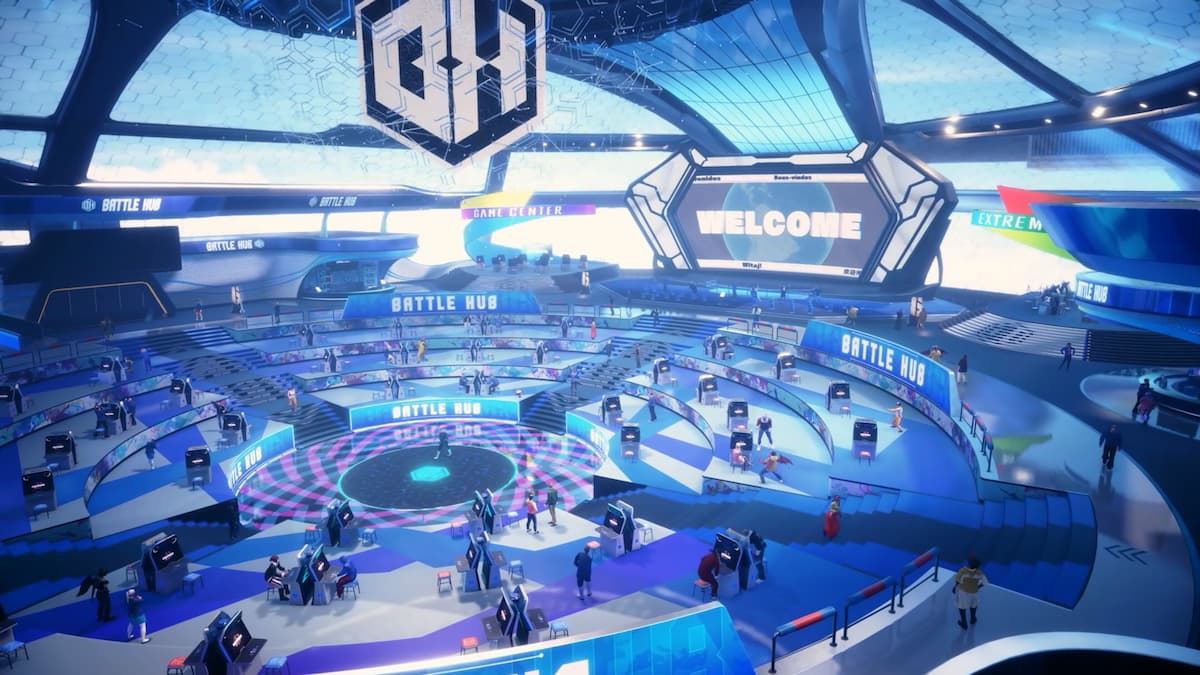 Capcom is bringing the fight to players around the world in just a few weeks, announcing a closed beta test for Street Fighter 6 that will finally let more people get their hands on the game and aims to put the new online functionality of the Battle Hub to the test.

This will be an entirely online affair, barring a few key inclusions, meaning players will be able to play in a number of different match types with a limited roster of characters—though it will include the newly announced Ken for the first time.

In total, there will be seven modes, eight playable characters, and some extra bonuses for spending time with the game in its early phases. For anyone interested in hitting the streets ahead of SF6’s full launch in 2023, here is everything you need to know about the closed beta test.

Related: How to register for the Street Fighter 6 closed beta test

Running from Oct. 7 to 10, players who register have a shot at gaining access to the Battle Hub across all major platforms, meaning PlayStation 5, Xbox Series X|S, and PC via Steam. The beta will not be available on PS4 for technical reasons, though the final game is still slated to launch for the platform.

Crossplay will be enabled for all platforms, so this should be an accurate stress test for SF6’s online performance—which is something Capcom has specifically noted it is focused on fine-tuning after it receives player feedback.

While the newest trailer showcased four of the returning World Warriors, only Ken will join the playable roster for the first SF6 beta. This isn’t that surprising since Capcom has only recently started adding more fighters to that lineup for the early build it brings to events, so expect more additions should another beta happen in the future—something that is highly likely.

Players joining the closed beta will have access to a number of modes, mostly online, to play around with throughout the testing period. This should provide everyone with a chance to test the things they want to with the game using the modes that best suit them.

Here are all of the different modes that will be available, along with some brief details of the new content and a full stage list.

During the closed beta test, players will also be able to create and customize an avatar for the first time in a Street Fighter game. This will include the ability to unlock additional avatar gear at the Hub Goods Shop using Fighter Coins and Drive Tickets earned by playing matches or completing challenges.

In addition, players will see a DJ Booth and Photo Spot they can visit in the Battle Hub, with other features like crossplay, modern and classic controls, replays, tutorials, and more all available too.

It is unclear if any of the personalized content will carry over to the final version of the game, though most closed beta tests do not see that happening. Either way, players will get a special in-game title as a gift when the full game does launch for helping test things out early.